London’s Saatchi Gallery covered two paintings which showed the text of shahada, one of the five pillars of Islam, after… 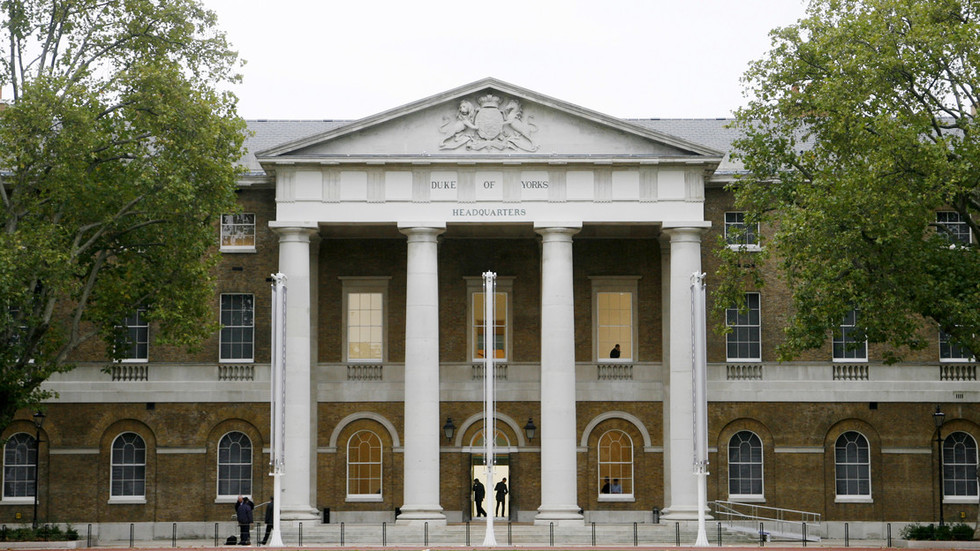 London’s Saatchi Gallery covered two paintings which showed the text of shahada, one of the five pillars of Islam, after complaints from Muslim visitors. RT UK guests debate over whether it was the right call.

The artist SKU used the holy Arabic text, which professes belief in God and acceptance of Muhammad as God’s prophet, in two works, both of which allude to the design of the US national flag and one also shows a nude woman. Some visitors complained about the pieces and called for their removal, but the gallery refused. SKU suggested a compromise solution: keep his work on display but cover them with sheets.

RT hosted a debate between Muslim rights campaigner Salman Butt and Andre Walker, a columnist at the New York Observer, on whether the situation was resolved properly. Butt says framing the situation in terms of blasphemy laws would be wrong.