NEW YORK–According to Consumer Reports 2019 Road Rage Survey, the most likely road rage perpetrator this year was a male… 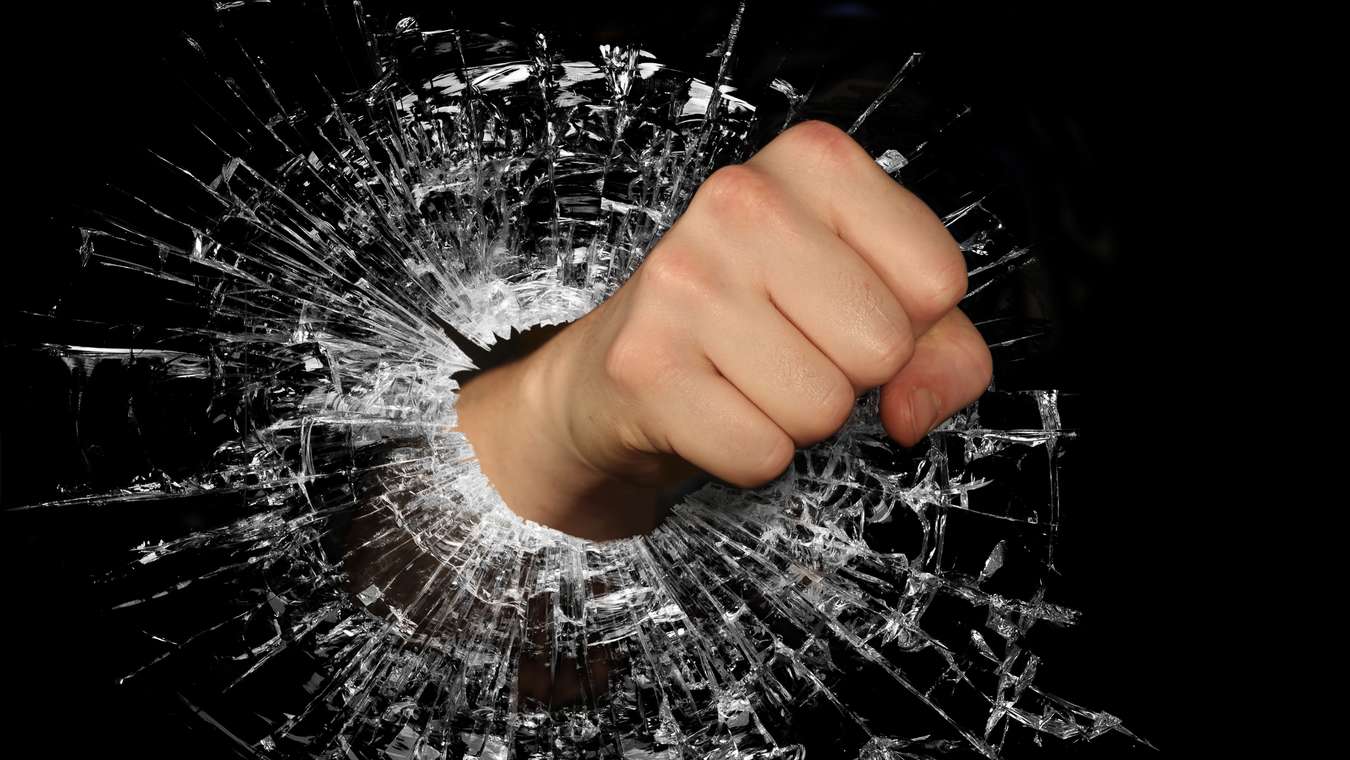 NEW YORK–According to Consumer Reports 2019 Road Rage Survey, the most likely road rage perpetrator this year was a male between thirty-five and fifty driving a blue, late-model BMW on a Tuesday afternoon at roughly 5:45. This is the second year in row that BMW is the road rage vehicular weapon of choice. Range Rover and Audi were once again second and third, while Lexus, up from seventh, and the Toyota Camry, up from ninth, round out the top five vehicles for raging against other machines. Blue, with a 37-percent saturation rate, replaced black as the color most favored by drivers in a vein-popping fury.

CR estimates that since road rage was invented in Los Angeles in 1987, hundreds of murders and tens of thousands of injuries have been caused by this freewheeling antisocial phenomenon, which CR defines to include all manner of rude/aggressive behavior from flipping someone the bird, which often starts a road rage incident, to opening fire with a semi-automatic weapon, which often ends one.

The Consumer Reports questionnaire employed in this year’s road-rage survey included for the first time questions about other forms of rage that impact our lives. In no particular order, ten other irksome forms of rage are: