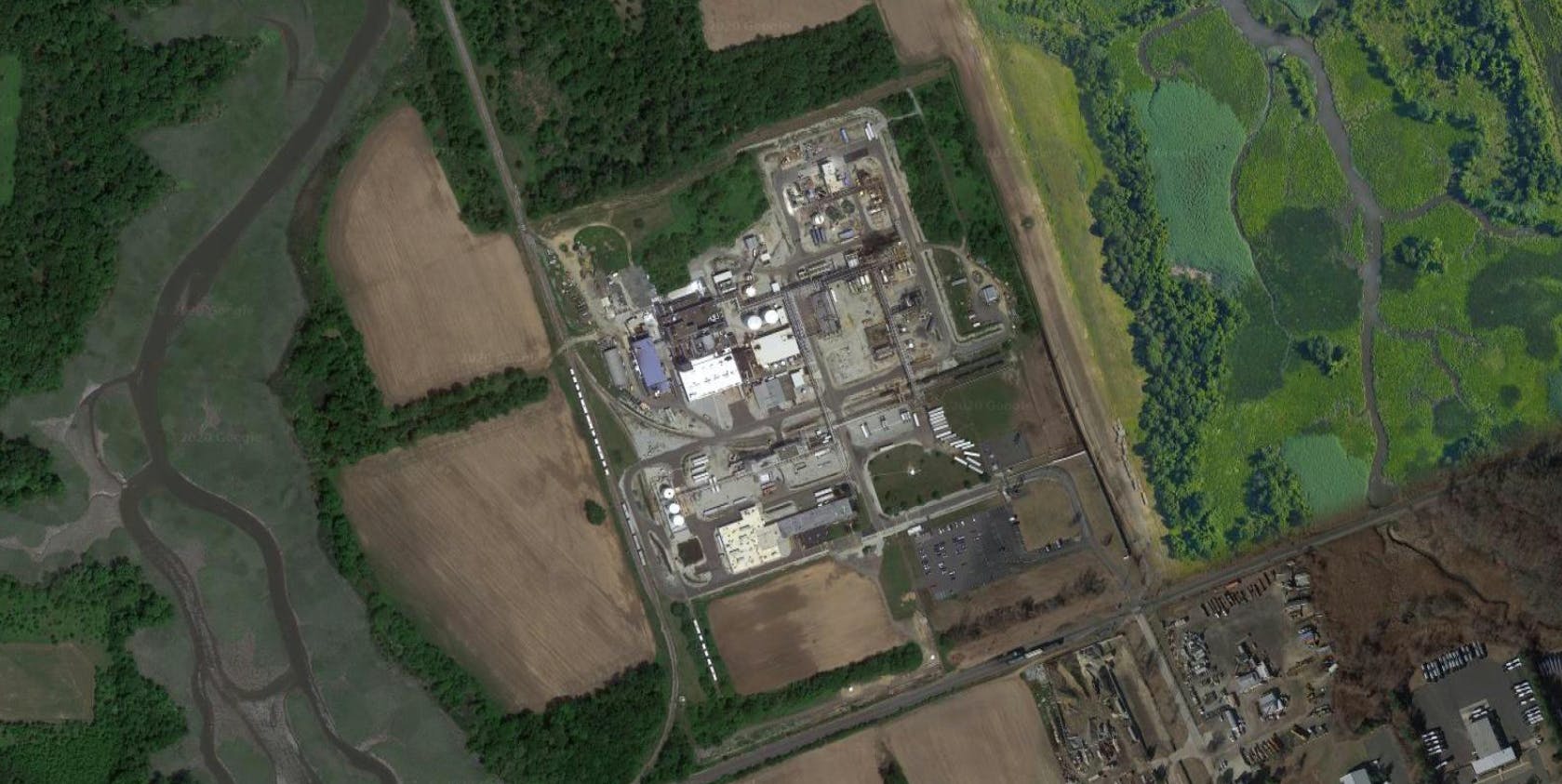 According to a December 2019 letter Solvay sent to the EPA, blood monitoring of workers at two of its plants between 2011 and 2019 showed that the compounds were present at high levels and had harmful effects. The same compounds have been found in soil and private well water near the company’s plant in West Deptford, New Jersey.

The scientists found “positive statistical associations” between the levels of the compounds in the blood samples and liver enzymes; triglycerides, a type of fat that can increase the risk of heart disease; and FT3, a hormone produced by the thyroid. The letter also noted “potential positive statistical associations” between the compounds and PSA, or prostate-specific antigen, which is a marker for prostate cancer. Increased levels of the chemicals were associated with decreased markers of immune response, according to the letter.

Importantly, the company also revealed that the compounds stay in the body for significant amounts of time. The letter estimates the half-life of the compounds in humans — or the amount of time it takes for internal levels of the chemical to be reduced by half — to be “approximately 2.5-3 years.” The compounds have been referred to as “replacements” because Solvay has continued to use them even after it phased out PFOA and PFNA, chemicals in the same industrial family that were used for similar purposes and were deemed dangerous because of their toxicity and the amount of time they lasted in the human body. But the replacements have an almost identical half-life in humans to PFNA.

Apparently, some of the chemicals, which are produced outside of the U.S., were granted “low-volume exemptions” by the EPA, a process that allows companies to begin producing or importing less than 10,000 kilograms per year of a substance without having to undergo a full safety review.

The documents also detail two studies that show the compounds cause health effects in rats. One, in which the rats were exposed to the chemicals for four weeks, showed “dose-related adverse toxic effects, some of which were not reversible up to two weeks following termination of exposure,” according to a letter Solvay Solexis sent to the EPA in February 2011. The liver was the “main target,” according to the letter, but other observed effects included lung toxicity and reproductive organ toxicity. The letter also noted “thymus toxicity,” which can be an indication of harm to the immune system. In the second experiment, in which rats were exposed to the chemicals for 13 weeks, the scientists observed changes to the liver and thyroid glands.

In an email, a Solvay spokesperson said that the company “will phase out fluorosurfactant process aids currently in use in West Deptford in 2021.” The company did not respond to a question about why it had withheld the information about its chemicals’ toxicity but noted that “the information that has been released is no longer trade secret and proprietary information to Solvay.”

The spokesperson also said that “Solvay is fully committed to completing the investigation and remediation of any PFAS impacts scientifically attributable to its West Deptford facility in compliance with applicable laws and regulations.”

An international chemical company based in Brussels, Solvay has been secretive about its use of PFAS compounds. In addition to attempting to withhold information about health and environmental effects from the public, the company has also refused to provide the NJDEP with an analytical sample of the chemicals. These official samples are necessary for scientists to confirm the presence of the compounds in the environment, and without them, scientists have had to hedge in their language. In a June paper in the peer-reviewed journal Science, staff scientists from the EPA and the NJDEP described the contaminants as “compounds that appear to have emanated from” the Solvay plant in West Deptford. But an Italian scientist working on contamination near a Solvay plant in Italy recently shared an analytical standard of the chemicals with the EPA, which has allowed the U.S. agency to definitively identify the compounds’ presence in New Jersey.

Why Protesters Set Fire to the US Embassy in Honduras