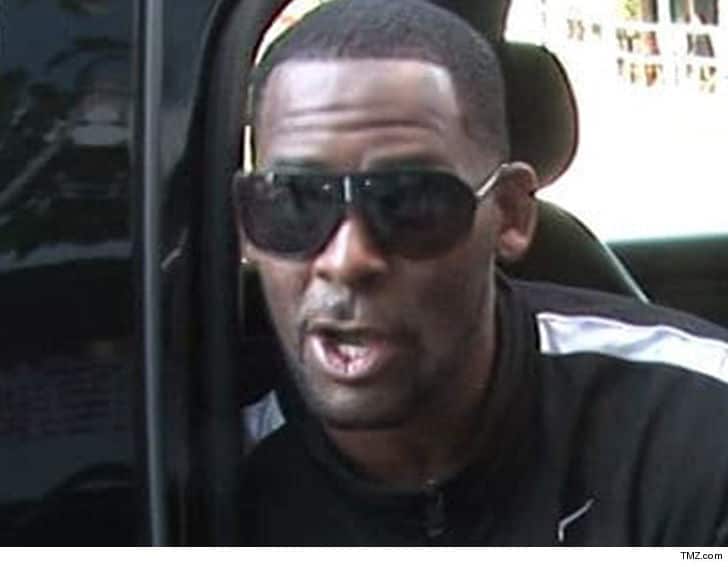 R. Kelly came face-to-face with cops in Chicago after an anonymous caller claimed the singer was holding two women hostage.

The Cook County State Attorney’s Office got a tip Friday that Kelly was at his Trump Tower residence with the women … and he was holding them against their will. We’re told cops raced to the property and made contact with R. Kelly and the women.

Our sources say 5 officers came to the home and ordered Kelly into the other room while they questioned the women. According to Chicago PD, both women said they were at the residence voluntarily and nothing untoward was going on. Police then left without incident.

We’re told the 2 women were Joycelyn Savage and Azriel Clary, both of whom have maintained they were with R. Kelly voluntarily, despite their parents’ strong claims they were the victims of brainwashing.

TMZ broke the story … cops were called to a Chicago club Thursday morning after a tip was called in that Kelly was at the club partying and there was a warrant out for his arrest. Officers spoke with Kelly — determined there was no warrant — and let the singer continue to party.

As we reported … Cook County State Attorney Kimberly Foxx has publicly urged victims of Kelly to come forward. We’re told the victim hotline has been burning up ever since.