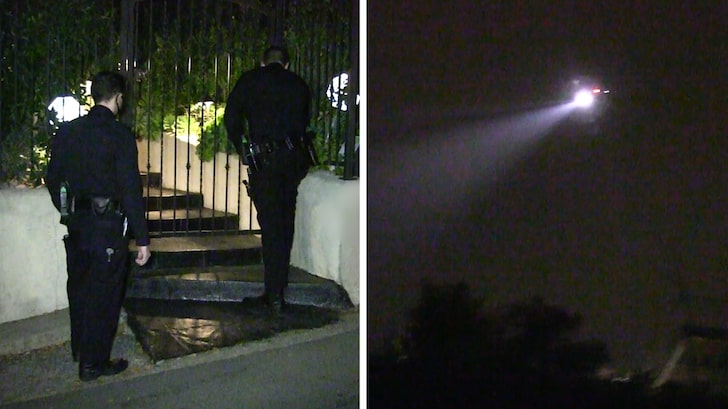 Marilyn Manson‘s home was swarming with cops after a worried friend called concerned for the singer’s well being … saying they’d been unable to get in touch with him for hours.

Law enforcement sources tell TMZ they received a call Wednesday for a welfare check by someone who said they hadn’t heard from the singer and were worried something may have happened to him. 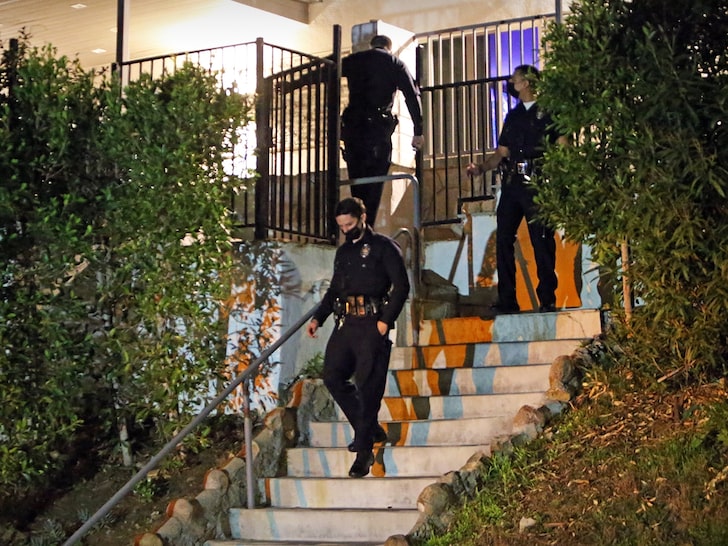 We’re told several officers hit the Hollywood Hills home and made several attempts to get Manson to come and speak with them to no avail. At one point, a LAPD helicopter circled overhead, shining a spotlight onto the property. 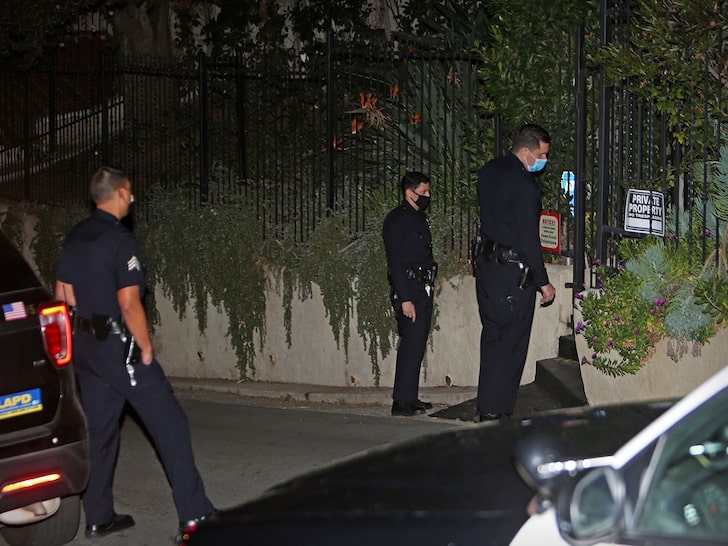 Our sources say Manson never answered, but after some time, cops were able to get in touch with a rep for the singer who said everything was fine, and that Manson simply didn’t want to come out … cops left shortly after.

The visit comes just days after actress Evan Rachel Wood made claims Manson abused her over the course of their relationship, saying Manson, “started grooming me when I was a teenager and horrifically abused me for years. I was brainwashed and manipulated into submission. I am done living in fear of retaliation, slander, or blackmail.” 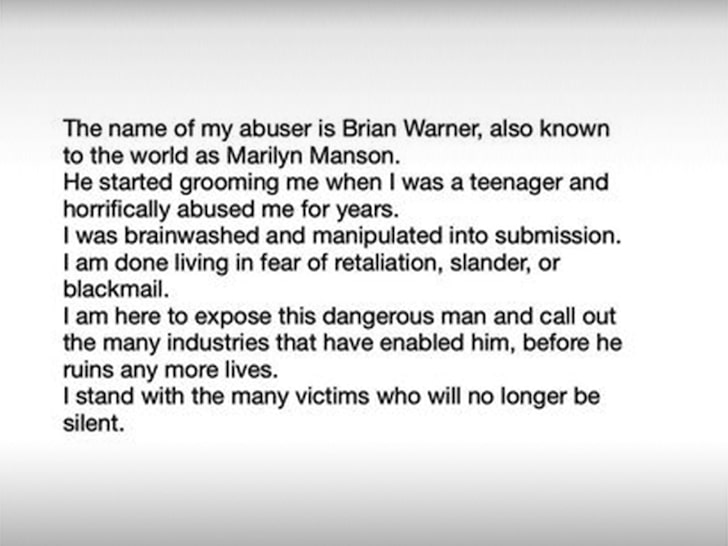 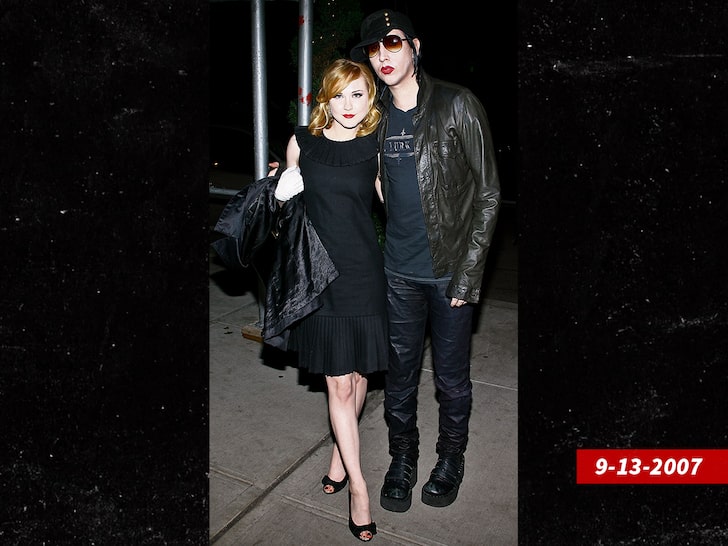 Manson’s record label cut ties with the singer shortly after the allegations surfaced. Manson released a statement, saying, “My intimate relationships have always been entirely consensual with like-minded partners. Regardless of how – and why – others are now choosing to misrepresent the past, that is the truth.”