Labour leader Jeremy Corbyn has waded into a BBC storm, urging the broadcaster to “explain” why one of its news… 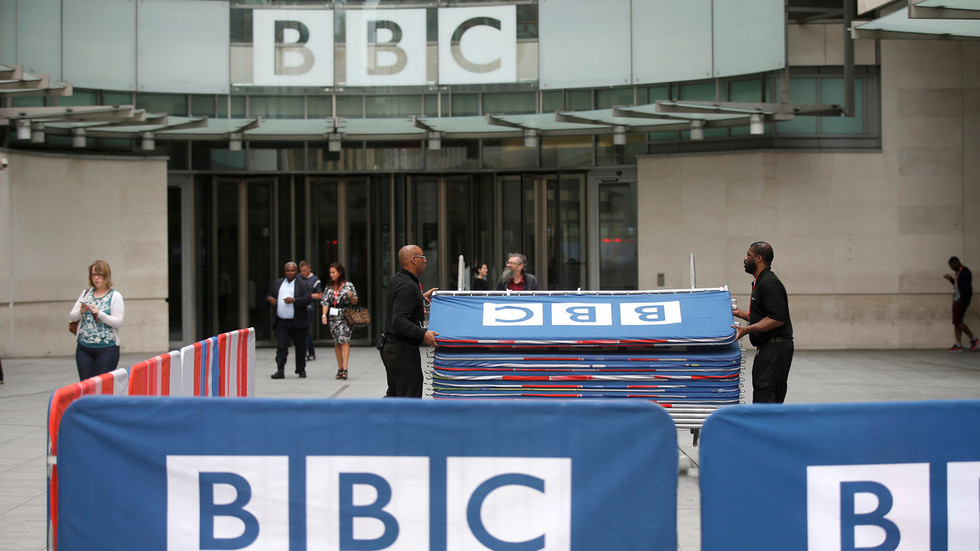 Labour leader Jeremy Corbyn has waded into a BBC storm, urging the broadcaster to “explain” why one of its news presenters was reprimanded for suggesting US President Donald Trump was indulging in racism.

BBC Breakfast presenter Naga Munchetty was judged by the corporation’s complaints unit on Wednesday to have breached guidelines by criticizing Trump for perceived racism.

Speaking on the show on July 17, Munchetty gave her views on the US president telling a number of high profile black and ethnic Democratic politicians to “go back” to the “places from which they came.”

Every time I have been told, as a woman of color, to go back to where I came from, that was embedded in racism.

Corbyn took to social media on Thursday in a show of solidarity, insisting Munchetty was right and called on the BBC to explain their “astonishing decision.” The Labour leader believes that Munchetty sharing her experiences of racism cannot be at “odds with any editorial guidelines.”

“Telling people to ‘go back’ to ‘places from which they came’ is racist. Naga Munchetty stated a fact,“ Corbyn tweeted.

Also on rt.com ‘Stay out of our business’: Trump slams Sadiq Khan after golf jibe… but can he take his own advice?

Commenting on the Executive Complaints Unit’s [ECU] ruling, a BBC spokesperson said that while Munchetty was entitled to give a personal response to Trump’s “go back” remarks as it was rooted in her own experience, “overall her comments went beyond what the guidelines allow for.”

On July 14, Trump tweeted: “Why don’t they go back and help fix the totally broken and crime infested places from which they came.”

It was targeted at a handful of progressive congresswomen, informally known by the millennial moniker ‘The Squad,’ that included New York’s Alexandria Ocasio-Cortez, Michigan’s Rashida Tlaib, Minnesota’s Ilhan Omar, and Massachusetts’ Ayanna Pressley. All four women have been fierce critics of Trump’s immigration policies.

Also on rt.com Go back to your crime infested countries and Pelosi will pay for it – Trump to progressive Dems

Coronavirus: Some states begin to reopen as US death toll passes 50,000