Jeremy Corbyn has expressed skepticism at Theresa May successfully passing her Brexit deal through Parliament at the fourth attempt, saying… 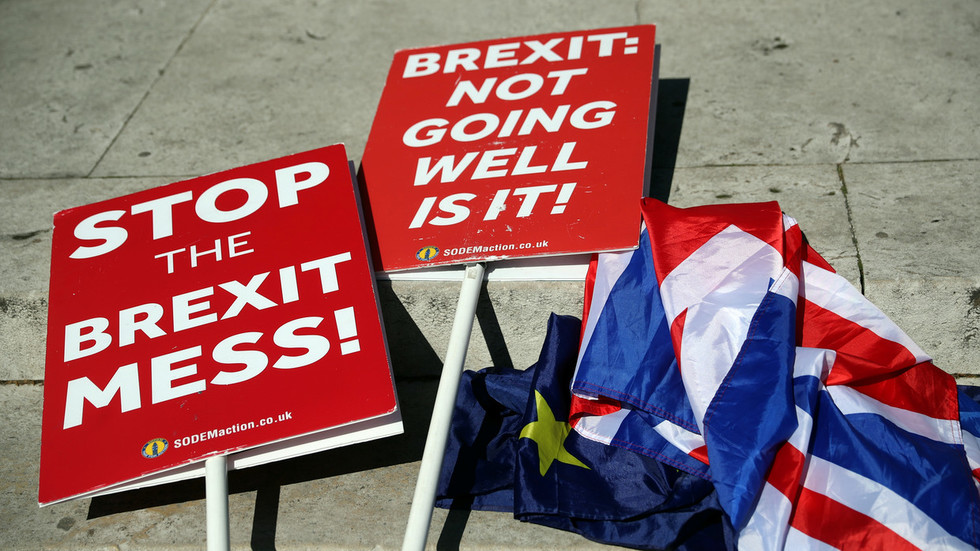 Jeremy Corbyn has expressed skepticism at Theresa May successfully passing her Brexit deal through Parliament at the fourth attempt, saying nothing “fundamentally different” has been made from previous versions brought to MPs.

The opposition and Labour Party leader made the comments on Sunday after Prime Minister May unveiled her intention to include a “bold offer” to MPs, which she believes will break the ongoing Brexit stalemate among lawmakers. Three previous attempts to pass her EU Withdrawal Bill and implement Brexit have so far failed.

“We haven’t seen whatever the new bill is going to be yet,” Corbyn told the BBC’s Andrew Marr program of May’s amended deal. “But nothing I’ve heard leads me to believe it is fundamentally any different from the previous bill that has been put forward so as of now we are not supporting it,” he added.

Also on rt.com ‘PM in denial’: UK’s May wants to make ‘bold offer’ to MPs to save Brexit deal

Corbyn’s comments come after weeks of cross-party political wrangling between senior Labour and government MPs collapsed on Friday. While some progress had been made on the issues of workers’ right, security, and the environment, the twin issues of a customs union and a confirmatory referendum on any Brexit deal remained a sticking point.

However, May is still looking to woo both malcontents within her own Conservative Party as well as those sitting across the aisle for her Brexit deal, despite three previous failed attempts. Writing in the Sunday Times, May said she is planning to make a “bold offer” to Parliament in the coming weeks which will include an “improved package of measures.”