Joe Crowley, the longtime New York congressperson who was unseated in a primary by Alexandria Ocasio-Cortez, remains extraordinarily popular among… 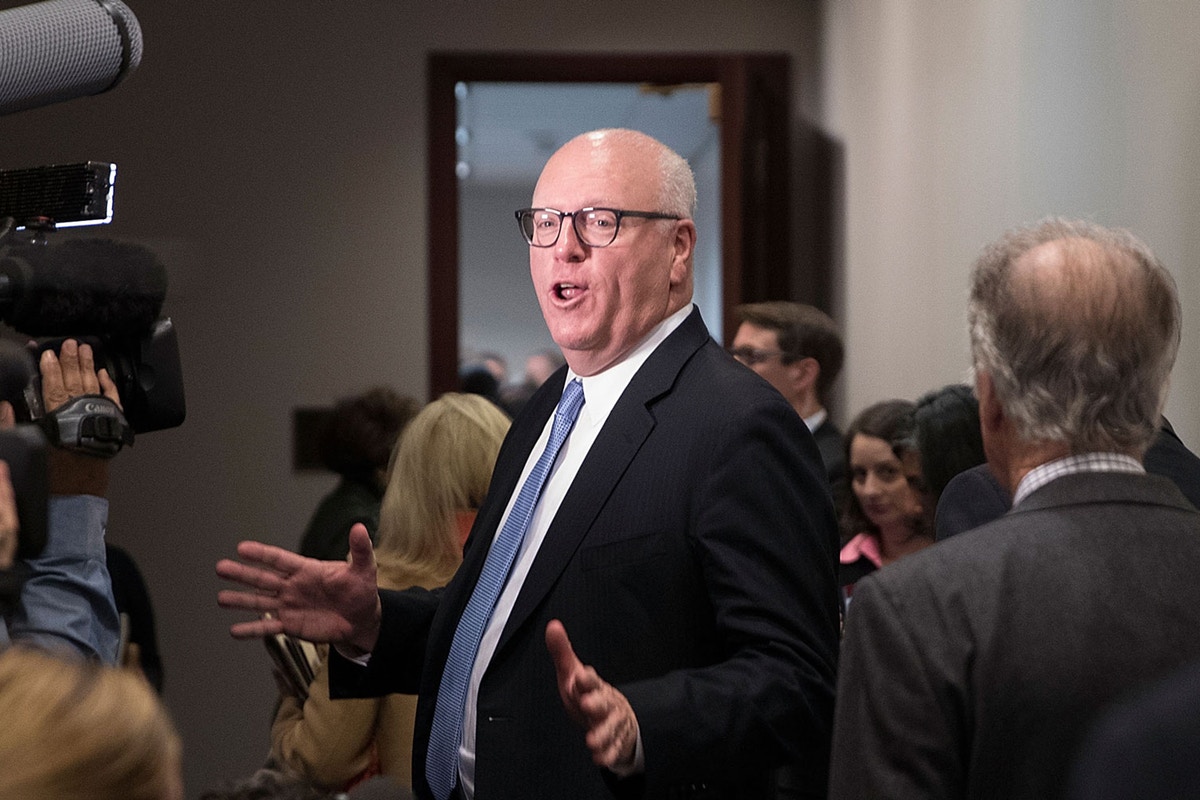 Joe Crowley, the longtime New York congressperson who was unseated in a primary by Alexandria Ocasio-Cortez, remains extraordinarily popular among both Democrats and Republicans in the House, making him K Street’s biggest whale for 2019. Among the closest to landing him, according to sources familiar with Crowley’s post-congressional employment journey, is the video game industry’s lobby group, known as the Entertainment Software Association.

Nintendo, Microsoft, Sony Interactive Entertainment, and Ubisoft are only some of the members of the ESA. Politico first reported on Monday that Big Console is among the potential landing spots for Crowley. The former New York congressperson has also had early discussions with two other groups, Akin Gump Strauss Hauer & Feld and Hogan Lovells, according to the report.

A spokesperson for the ESA said that Big Console is “not commenting on the search process. However, we will make an announcement when the time is appropriate.” The video game industry’s top legislative concerns involve rules around data privacy — they collect an awful lot of data — as well as intellectual property, patent law, and net neutrality regulations.

The new occupant of Crowley’s former New York congressional seat has made regular use of the platform most popular with gamers, Twitch, which is largely ignored by other politicians. She called into a Donkey Kong stream Saturday night to raise funds for trans rights.

Earlier this month, House Democrats unveiled H.R.1, a sweeping anti-corruption bill aimed at curtailing the role of money in politics, regulating foreign and domestic lobbying, and expanding voting rights, among other proposals.

As an entrenched incumbent who raked in corporate cash, Crowley faced accusations of engaging in nepotism and enriching those close to him for years. Ocasio-Cortez made corporate cash and Crowley’s Wall Street support central to her campaign, and she won in part by rejecting corporate donors and relying on grassroots organizing instead. Crowley, boss of the Queens machine, has not given up the reins back home. This fall, he was reelected Queens County Democratic Chair by voice vote at a private meeting in an Elmhurst diner.

Even before entering office, Ocasio-Cortez began to give rare insight into some of the lesser-known effects of money’s role in politics. She slammed a bipartisan Congressional orientation last month for including lobbyists but no labor leaders. “Our ‘bipartisan’ Congressional orientation is cohosted by a corporate lobbyist group. Other members have quietly expressed to me their concern that this wasn’t told to us in advance,” Ocasio-Cortez tweeted. “Lobbyists are here. Goldman Sachs is here. Where’s labor? Activists? Frontline community leaders?”

Heads of major trade associations routinely pull salaries that are seven, sometimes eight, figures. Oftentimes, they do not register as lobbyists, as the grunt work of roaming the halls of Congress is left to lower-level staff.

Linkedin
Categories: US News Tags: Being, Console, could, Crowley, Lobbyist