The UK should make it a legal requirement for Muslim couples to register their unions as civil marriages, before or… 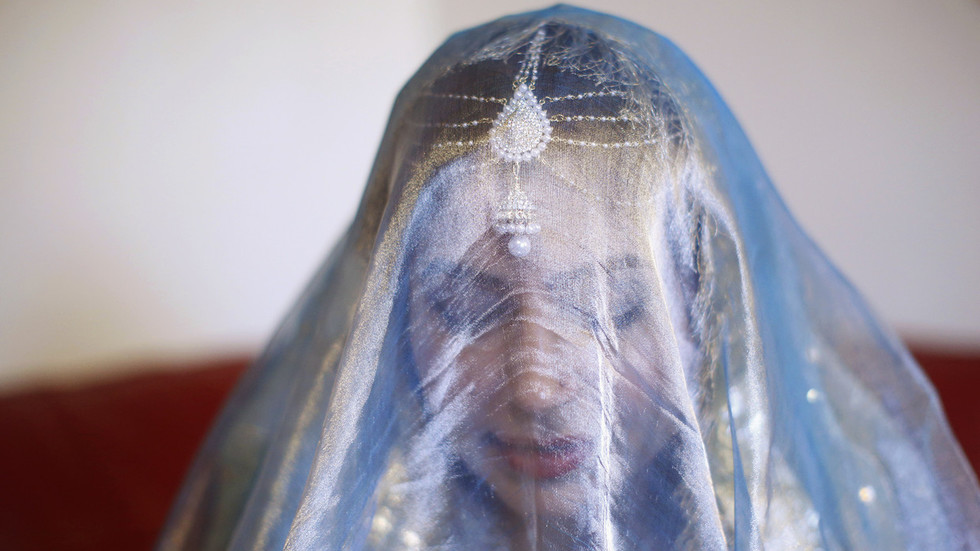 The UK should make it a legal requirement for Muslim couples to register their unions as civil marriages, before or during their Islamic ceremony, according to the body that oversees the European Convention on Human Rights.

The Council of Europe, an organisation made up of 47 nations, passed a resolution on Tuesday, warning about the role of sharia councils on family, inheritance and commercial law, stating that they “clearly discriminate against women in divorce and inheritance cases.”

They named the UK, along with Albania, Azerbaijan and Turkey, in a resolution highlighting conflicts between sharia law and universal human rights. It called on the UK government to ensure the protection of those in vulnerable positions, and said it should run awareness campaigns to teach Muslim women about their rights.

The council also stated that it was “greatly concerned” about the fact that sharia law is being applied either officially or unofficially in member states with provisions that sometimes contravene the European Convention on Human Rights.

The European organisation argues that despite sharia councils not being “considered part of the British legal system,” they do seek to give a “form of alternative dispute resolution.”

They are concerned that many in the Muslim community, mainly women, are often pressured into accepting the religious jurisdiction of sharia councils, predominantly in marital and Islamic divorce issues.

The council welcomed last year’s review of the application of sharia law in England and Wales and called on the UK government to ensure sharia councils operate within the law.

They have given the UK a deadline of June 2020 to report back on reviewing the 1949 Marriage Act to make it a legal requirement for Muslim couples to register their marriages as civil ones, as is required for Jewish and Christian marriages.

The resolution was passed at the Parliamentary Assembly of the Council of Europe, in Strasbourg, France. It meets four times a year to set the agenda of the Council of Europe. Although it does not create legally-binding laws like the EU, it does have the power to enforce certain international agreements reached by European countries on a variety of subjects.