A man who is completely au fait with every one of the government’s anti-Coronavirus precautions, and strictly adheres to them,… 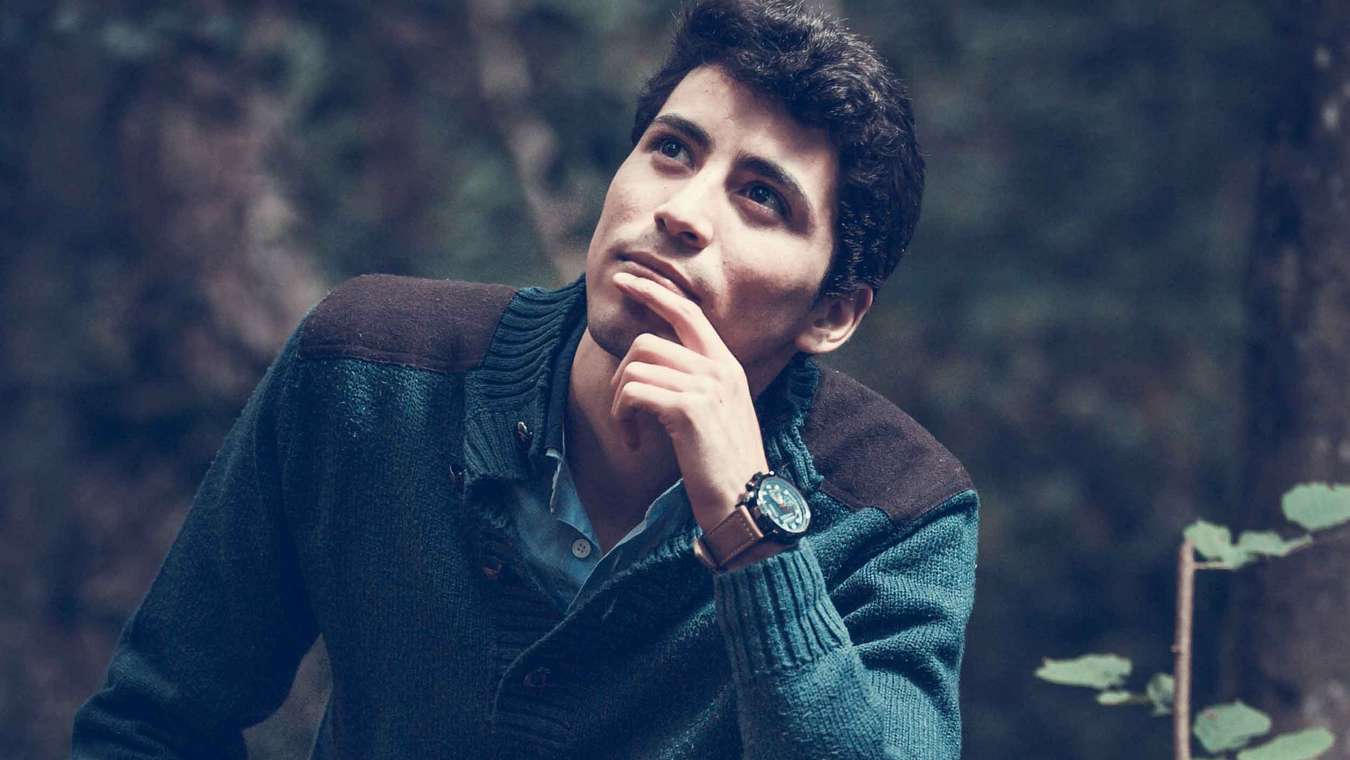 A man who is completely au fait with every one of the government’s anti-Coronavirus precautions, and strictly adheres to them, had a crisis earlier this afternoon, when he unwittingly and inadvertently touched his own face.

This was after touching other things, of course.

The government’s best medical advice involves distancing oneself from other humans, keeping one’s hands clean by frequent washing with soap and water, not touching one’s face, and not picking one’s nose.

The man, Kody Woosnem, 56, who still lives with his 83-year-old mother at her home in Oaf-on-Sea, relentlessly washes his hands several times a day with soap and scalding water, and dries them on his own personal towel.

He keeps this towel on a radiator in his bedroom.

He observes the correct social-distancing procedure, does not leave the garden perimeter of his mother’s home, and, for the first month of the lockdown, stayed at least two meters away from his mum.

The pair sterilize their cooking utensils, crockery, cutlery and drinking vessels, and regularly wipe down common surfaces with industrial-grade disinfectant, as they seek to ‘do their bit’ in the fight against COVID-19.

Today, however, after having his dinner, Woosnem was distracted for a fraction of a second, and, without realizing what he was doing, put his hand up to his face, and scratched an area near his mouth.

His mum looked on in silence.

Suddenly, the weight of what had just happened collapsed on him. He became hysterical, and fled to the kitchen sink, where he furiously washed his hands, scrubbed his nails, and used the abrasive green pan-cleaning pad to rub away the ‘infected’ patch of skin around his mouth, and eradicate any chance of the virus being inhaled.

Or, at least, that’s what he thought.

Woosnem’s mum thinks it will be ‘touch and go’ over which of the pair will outlive the other.