Donald Trump’s Rose Garden speech last week announcing his emergency declaration over the “crisis” at the southern border was rambling,… 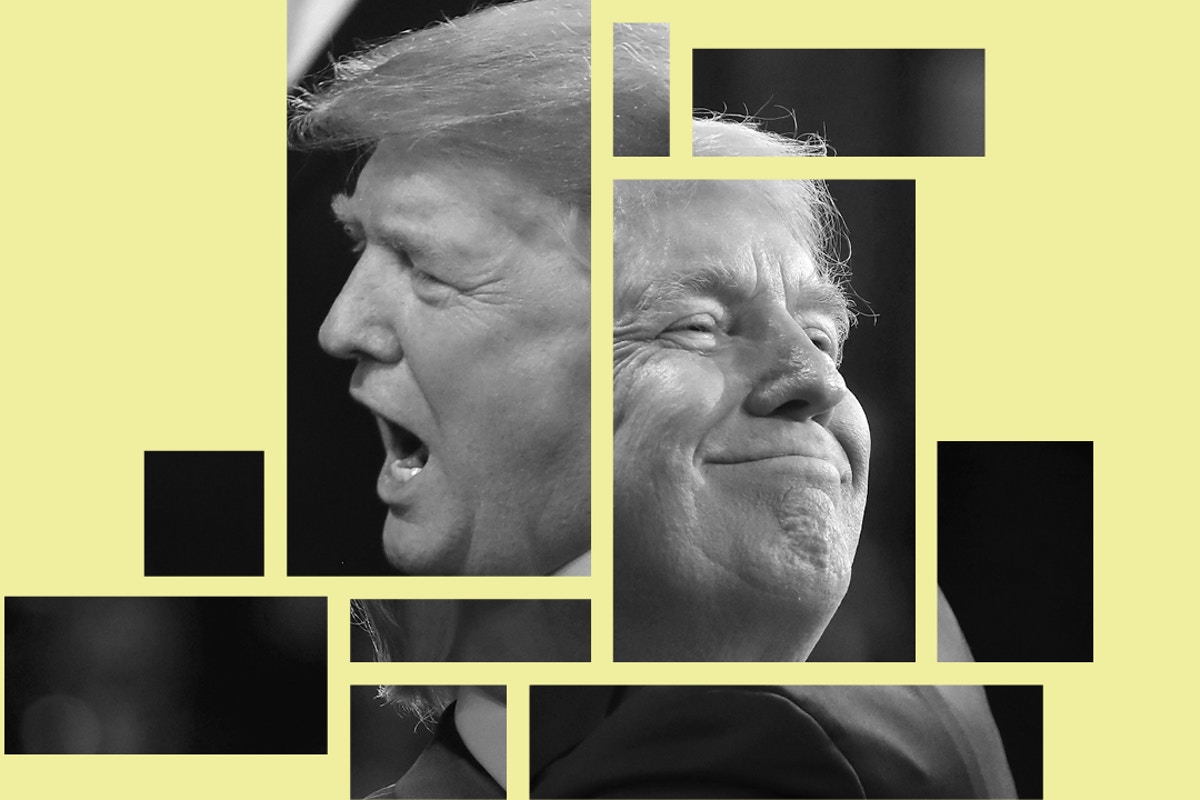 Donald Trump’s Rose Garden speech last week announcing his emergency declaration over the “crisis” at the southern border was rambling, incoherent, and unhinged: in short, everything we’ve come to expect from the 45th president of the United States. There has never been a president quite like Trump: the all-caps tweets; his obsession with election results and crowd sizes; his bragging, his boasting, his childish point-scoring. And yet journalists treat him like a normal politician instead of stating the obvious: Donald Trump is mentally unfit for the presidency. Almost half the country agrees, and plenty of republicans, including Sen. Bob Corker and Jeb Bush, have expressed concern about his mental stability. To discuss the situation and where we go from here, Mehdi Hasan is joined by Dr. Bandy X. Lee, a psychiatrist at the Yale School of Medicine, and by Trump’s biographer, David Cay Johnston.