They were once the scourge of many a Premier League defence whilst playing for Manchester United, but the careers of… 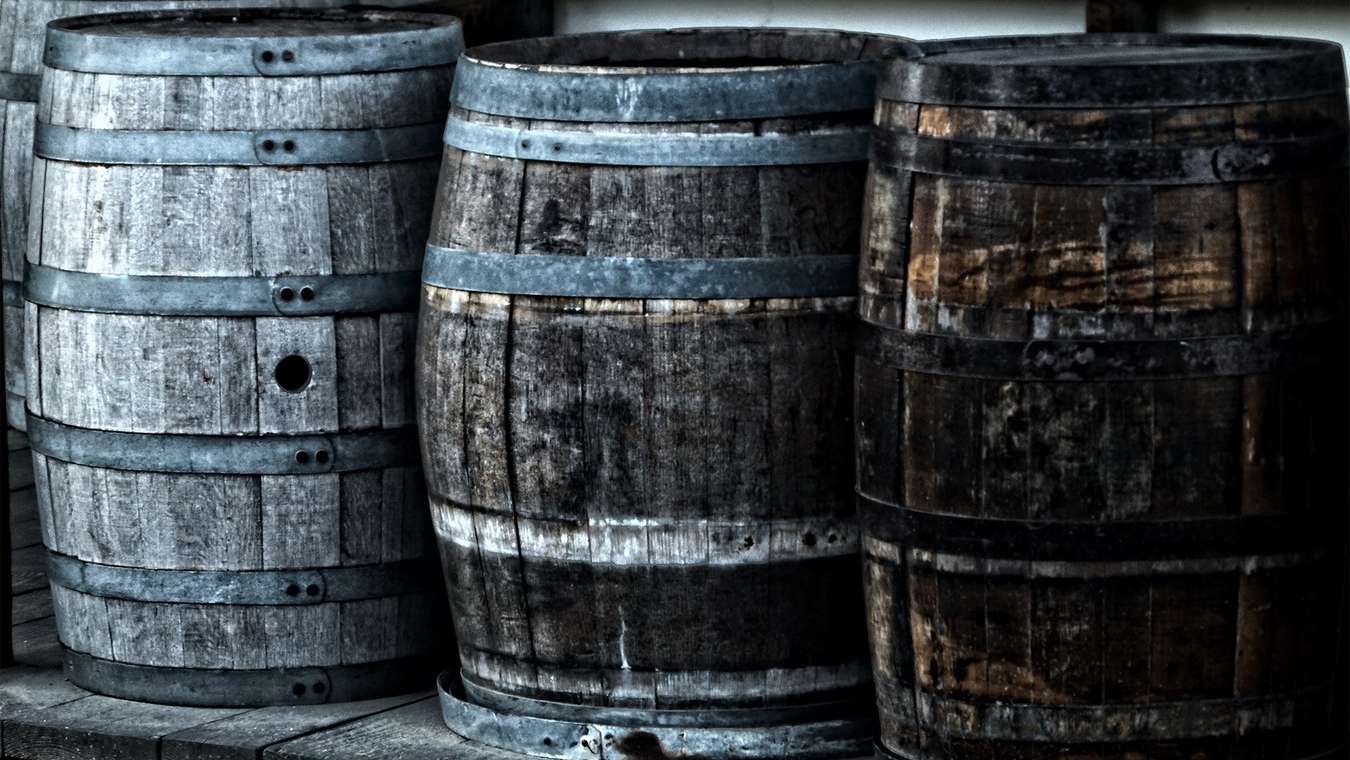 They were once the scourge of many a Premier League defence whilst playing for Manchester United, but the careers of Wayne Rooney and Cristiano Ronaldo have taken different paths recently, with the Portuguese star saying he now feels sorry for the former England man.

Whilst Ronaldo has gone on to have successful spells with Real Madrid in Spain, and Juventus in Italy’s Serie A, Rooney has found things rather more difficult. He left United to rejoin his first club, Everton, then left Goodison Park to play for D.C. United in the US. Now, he’s finally wound up at Pride Park, toughing it out with Derby County in the lower reaches of the Championship.

Ronaldo can’t stop scoring at the moment; Rooney is more likely to ‘score’ with an OAP than he is to find the net.

“It’s a shame what’s happened to Wayne. He was great at United, but he’s getting toward rock-bottom now. I feel sorry for him.”

“It’s a bit sad when you think we were both at United together, and now he’s scraping the bottom of the barrel with Derby. They couldn’t even win at Northampton last night. Oh well. Ugly fat bastard.”