Cristiano Ronaldo, for years, the pin-up boy of European football, is in the news again this week, after he announced… 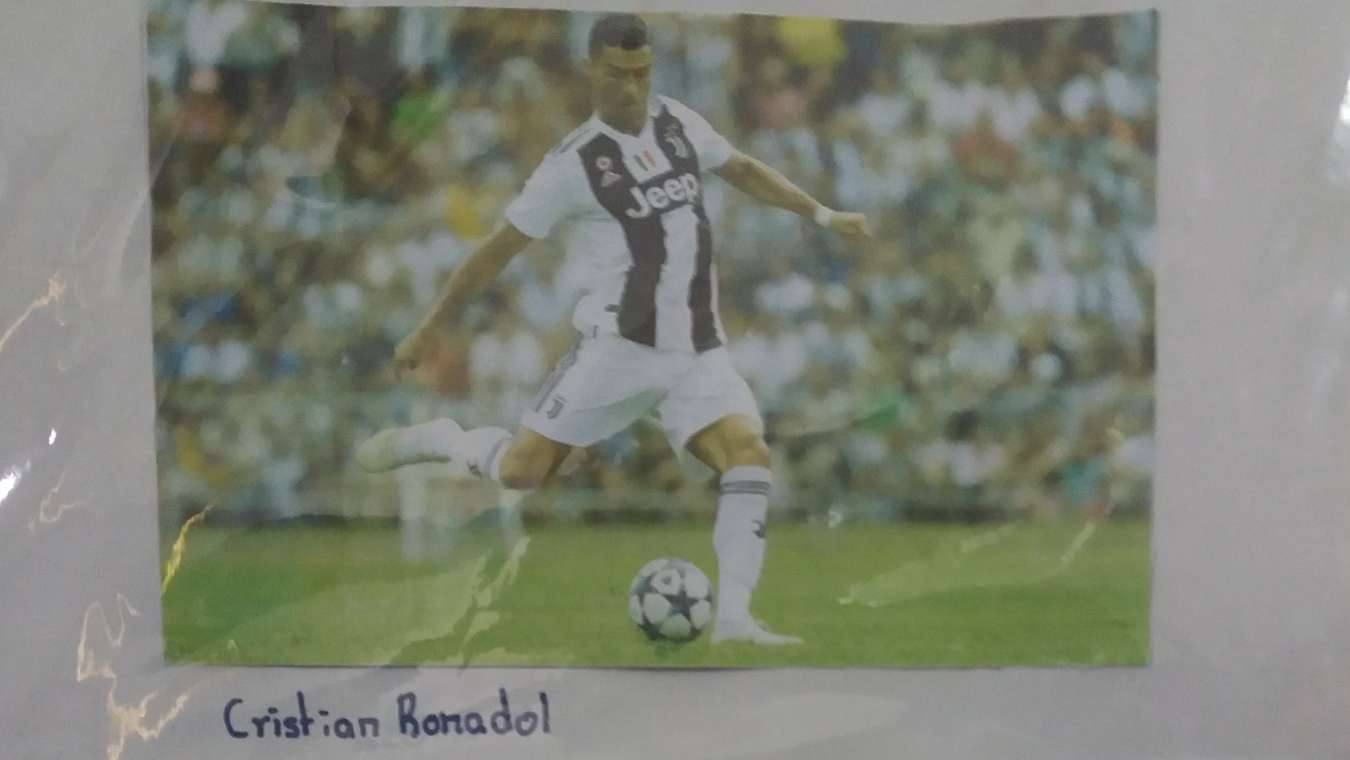 Cristiano Ronaldo, for years, the pin-up boy of European football, is in the news again this week, after he announced on social media that, from next week, he will start to wear a black leather thong underneath his football shorts.

The Juventus star, aged 36, has always been known to be at the very forefront of men’s fashion, and has often modelled for several of the world’s top designers.

He is also said to be a little bit kinky, but that could be just hearsay, and there may be no truth in it whatsoever.

In any event, the Portuguese player, who was once at Manchester United and Real Madrid – not at the same time, of course – wrote to his 1.2 billion followers on Twitter and said that he felt that a sexy thong would perfectly complement his playing style and attacking flair.

Whilst he might have plumped for the thong however, he completely rejected suggestions from friends that he might be persuaded to wear a black leather basque, but said that, depending on how things went, he might consider wearing a weird gimp mask similar to the one that former Chelsea and Arsenal goalkeeper Petr Čech made famous.

“Good to prevent a sliding tackle, but it’ll be right up the crack of his arse!”