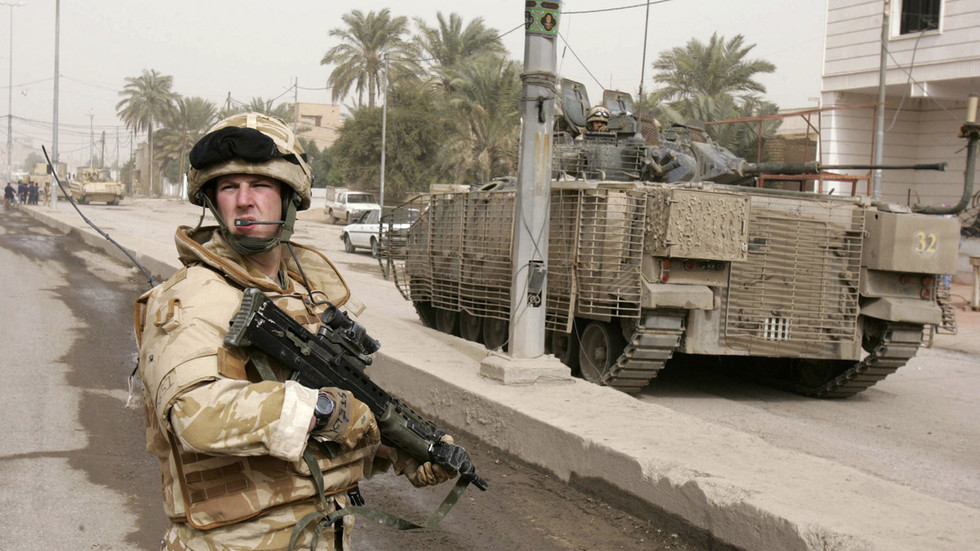 Former UK military personnel are to receive stronger legal protections to stop “repeated or unfair investigations” under new government proposals, raising concerns it could “facilitate a culture of impunity.”

The new measures are set to be unveiled by Defense Secretary Penny Mordaunt within days. It would mean current and former personnel only being prosecuted in “exceptional circumstances” over crimes committed during service more than 10 years ago.

Rights Watch UK, an organisation that evaluates the human rights compliance of the British government’s actions, branded the proposals “deeply problematic” as they could see crimes such as torture being covered up.

The proposed 10 yr amnesty for UK soldiers for conduct that may include torture and other war crimes is deeply problematic and could facilitate a culture of #impunity in the armed forces that we would not accept from other nations. https://t.co/49diRAr7u0

Mordaunt, who delivers her first big speech on British sea power, in her new role at the Royal United Services Institute (RUSI) in London on Wednesday insists it’s time servicemen and women were given the right legal protections. The law would not extend to personnel who have served in Northern Ireland.

It is high time that we change the system and provide the right legal protections to make sure the decisions our service personnel take in the battlefield will not lead to repeated or unfair investigations down the line.

It comes after Conservative MP Johnny Mercer, a former British Army officer, announced earlier this month that he would no longer support the government in protest at the treatment of UK veterans being pursued over historic killings.

Mercer welcomed the new proposals, telling Sky News on Wednesday that the current system is “…unfair to all sides, and the only people who are enjoying this process and making something are legal teams.”

However, the MP for Plymouth Moor View claims the new law must be extended to include Northern Ireland veterans.

In her speech on Wednesday, Mordaunt is also expected to reaffirm the UK government’s commitment to derogating, where appropriate, from the European Convention on Human Rights (ECHR), before major military operations are launched.

First announced by PM Theresa May in October 2016, derogation will protect British troops serving in future conflicts from repeated legal claims similar to those pursued following operations in Iraq and Afghanistan.