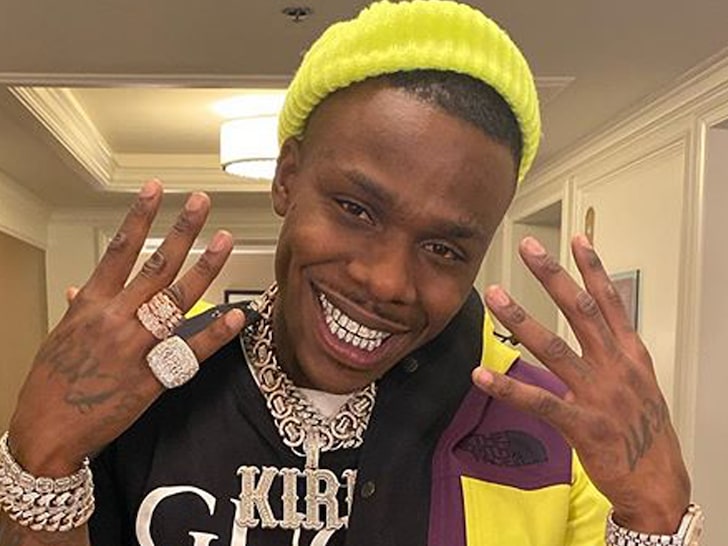 DaBaby is brushing off his 48 hours in Miami-Dade county jail … he says nothing can stop him on his path to success.

The rapper just broke his silence on his brief jail stint after being arrested last week for allegedly beating up a concert promoter who allegedly shorted him $ 10,000 on his fee … telling his fans he’s innocent and vowing to win any lawsuit that could potentially come his way.

DaBaby calls his 48 hours behind bars “weak” and says he’s still focused on making music and money. He warns his supporters not to be misled, and says he’ll forgive anyone who rushed to judgment.

As we reported … the concert promoter allegedly owed DaBaby $ 30,000 for a performance, but only showed up with $ 20k Thursday afternoon, and that’s when DaBaby’s crew allegedly beat him up, doused him in apple juice and stole $ 80, a credit card and an iPhone 7. 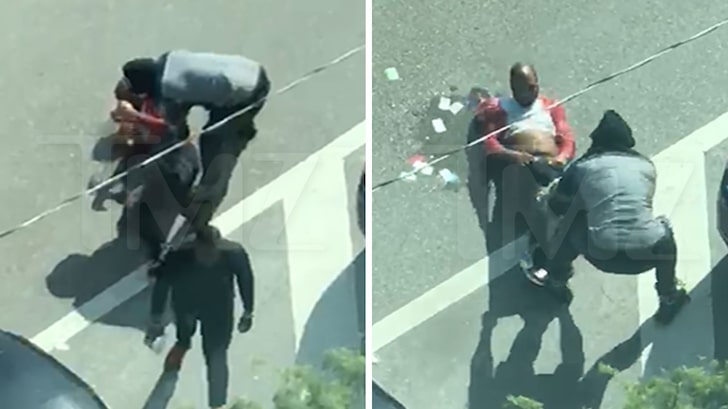 DaBaby was charged with battery but not robbery … and now he says the allegations are false.