The Dallas Cowboys will kick off their season against the Rams on Monday night, but the big news is that… 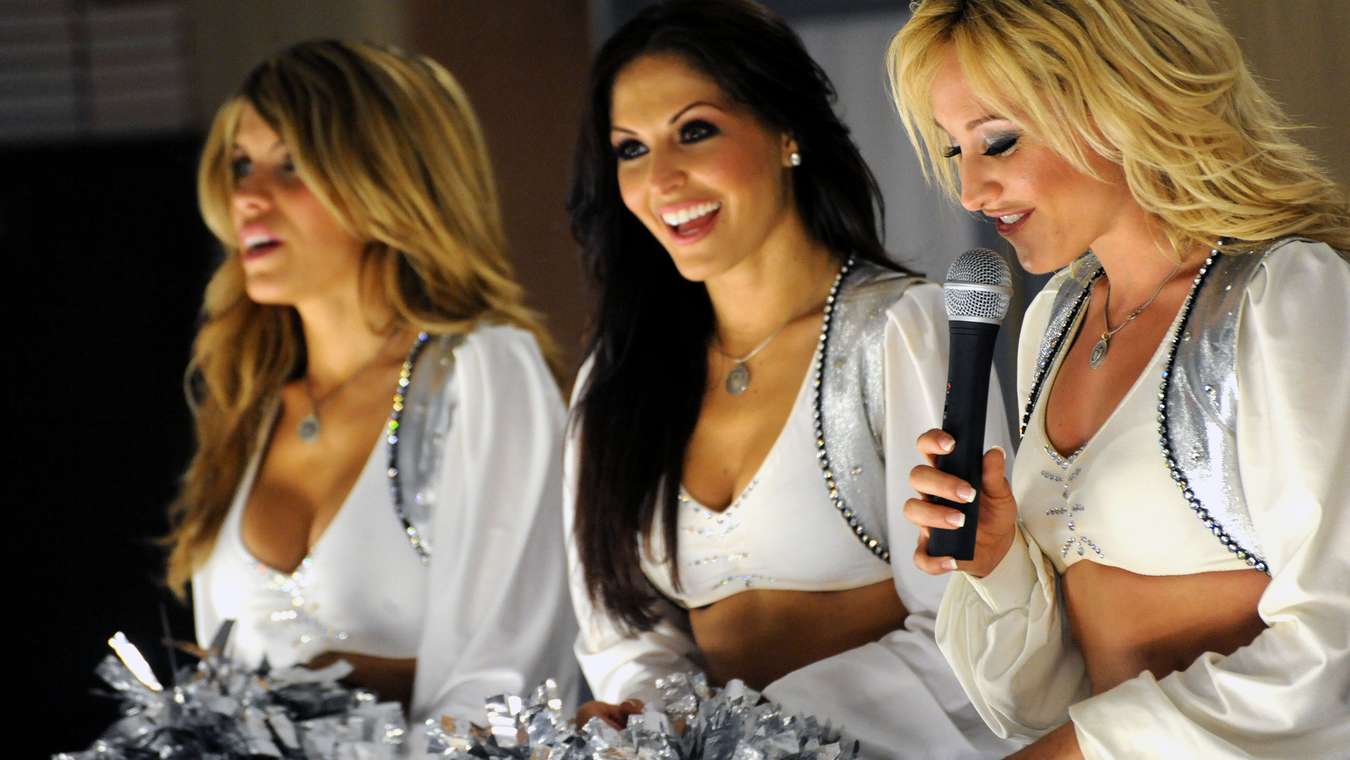 The Dallas Cowboys will kick off their season against the Rams on Monday night, but the big news is that the engine room of the team – the cheerleaders – have refused to wear face masks while performing their sideline routines.

Cheerleading coach Marcie Hore said she had told her charges that the team had received notification that face masks were to be worn by players, coaches, support staff, officials and hot dog vendors, as well as the cheerleading unit.

“Especially the hot dog vendors, as they’re a bunch of greasy, foul-mouthed faggots who need locking up! Jeeeezus!”

But several of the squad have voiced their concerns.

“The masks are not sexy – not at all. It muffles everything I say, as if my mouth is full of something, you know, like really chomping on something.”

“Yeah. The facemasks divert everyone’s attention away from my tits and snatch. I won’t be wearing one, and that’s a fact!”

Others were just as supportive.

Clodagh Shagsworth and Pippa Dogstile, both 21, Trixie Zexhund, 23, and Rhonda Crackers, who will be 16 next August, won’t be donning protective masks.

“What’s with the masks?”