Washington: Facebook CEO Mark Zuckerberg will testify before the US House Energy and Commerce Committee on April 11, the panel… 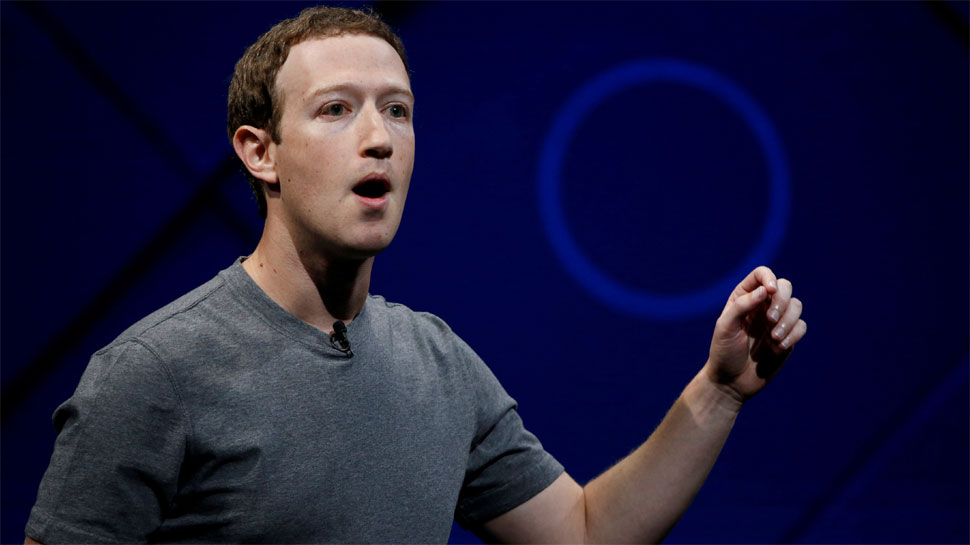 Washington: Facebook CEO Mark Zuckerberg will testify before the US House Energy and Commerce Committee on April 11, the panel said on Wednesday, Reuters reported.

Facebook has come under fire in recent weeks after it was revealed that the personal data of 50 million users of the website fell into the hands of a political consulting firm Cambridge Analytica that worked for US President Donald Trump`s campaign.

The firm’s former employee Christopher Wylie has accused Cambridge Analytica of gathering the details of Facebook through a personality quiz in 2014. He has alleged that because 270,000 people took the quiz, the data of some 50 million users, mainly in the US, was harvested without their explicit consent via their friend networks.

He has further claimed the data was sold to Cambridge Analytica, which then used it to psychologically profile people and deliver material in favour of Trump during the 2016 US presidential elections. He has also criticised the firm of running campaigns in “struggling democracies”, which he called “an example of what modern-day colonialism looks like,” as per PTI.

However, Cambridge Analytica has denied any of the data acquired was used as part of the services it provided to the Trump campaign.

Meanwhile, amid data breach backlash, Facebook recently said it will overhaul its privacy settings tools to put users “more in control” of their information. The updates will include improved access to Facebook’s user settings and tools to easily search for, download and delete personal data stored by them.

A new privacy shortcuts menu will allow users to quickly increase account security, manage who can see their information and activity on the site and control advertisements they see, they had also said. “We’ve heard loud and clear that privacy settings and other important tools are too hard to find and that we must do more to keep people informed,” chief privacy officer Erin Egan and deputy general counsel Ashlie Beringer had said in a post.