On the evening of March 18, Stephon Clark, a 22-year-old African-American man, was returning to his home in Sacramento, California,… 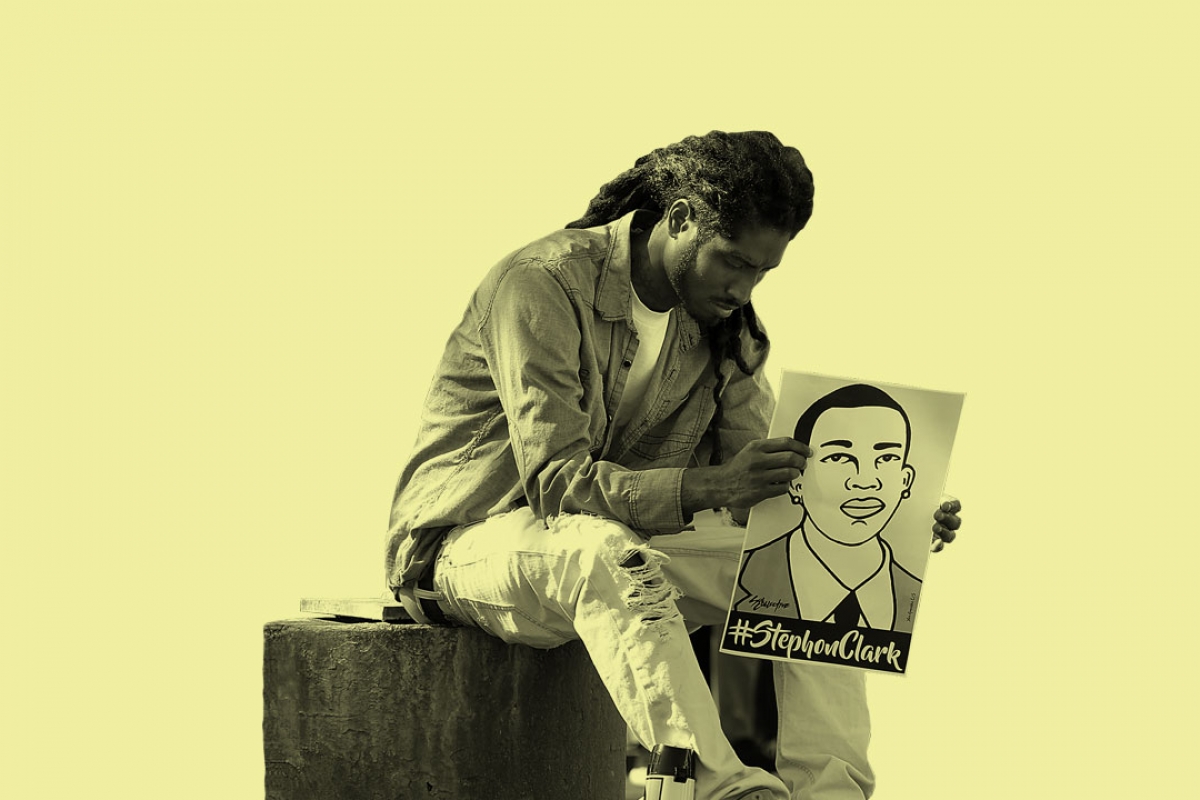 On the evening of March 18, Stephon Clark, a 22-year-old African-American man, was returning to his home in Sacramento, California, when the police mistook him for a vandalism suspect — and his cell phone for a gun. They fired 20 rounds, eight of which hit and killed him. On episode 3 of “Deconstructed,” Clark’s fiancée Salena Manni — the mother of his two children — speaks out on Clark’s death. In her first national interview, she calls on President Donald Trump to take action on police violence. “We urge you, Mr. President,” she says, “to help us get justice for our family, and justice for all families that have lost any loved ones by police brutality.” And she responds to White House Press Secretary Sarah Huckabee Sanders, who last week called Clark’s death a “local matter.” “It’s not a local matter,” Manni tells Hasan. “This is happening all over America. So it’s bigger than that.” And professor Ibram X. Kendi of American University joins Mehdi to discuss how America’s history of racist ideas creates the law enforcement environment we see today.