This week the Democrats broadcast their nominating convention from Milwaukee, Wisconsin. Due to the ongoing COVID-19 pandemic it was a… 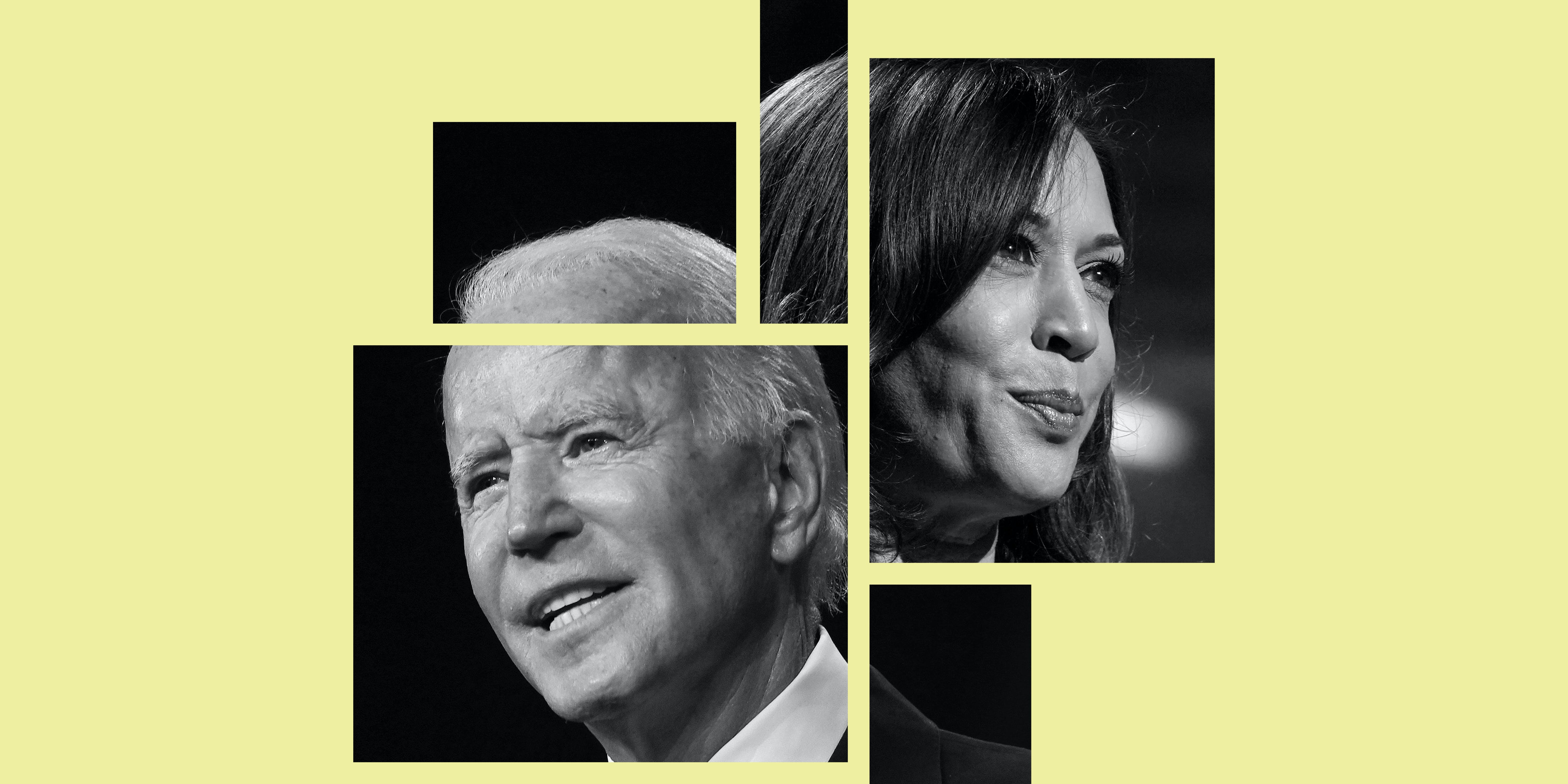 This week the Democrats broadcast their nominating convention from Milwaukee, Wisconsin. Due to the ongoing COVID-19 pandemic it was a largely virtual affair, with generally well-reviewed speeches from leading party figures like Barack and Michelle Obama, the Clintons, and Elizabeth Warren. Other than an address by Bernie Sanders and a 1-minute cameo by Alexandria Ocasio-Cortez, though, the party’s left wing was largely shut out. Missouri congressional candidate Cori Bush and Pod Save America co-host Tommy Vietor join Mehdi Hasan to discuss the convention and the prospects for Democrats in the Fall.

Devastated by One Hurricane, and Then Another, a Community Confronts the Company That Refused to Block the Floodwaters

With Rent Freezes About to Expire, Mnuchin Lobbies for More Wall Street Bailouts