A leaked Democratic Party memo from Washington has revealed that, after he has been ousted from the White House as… 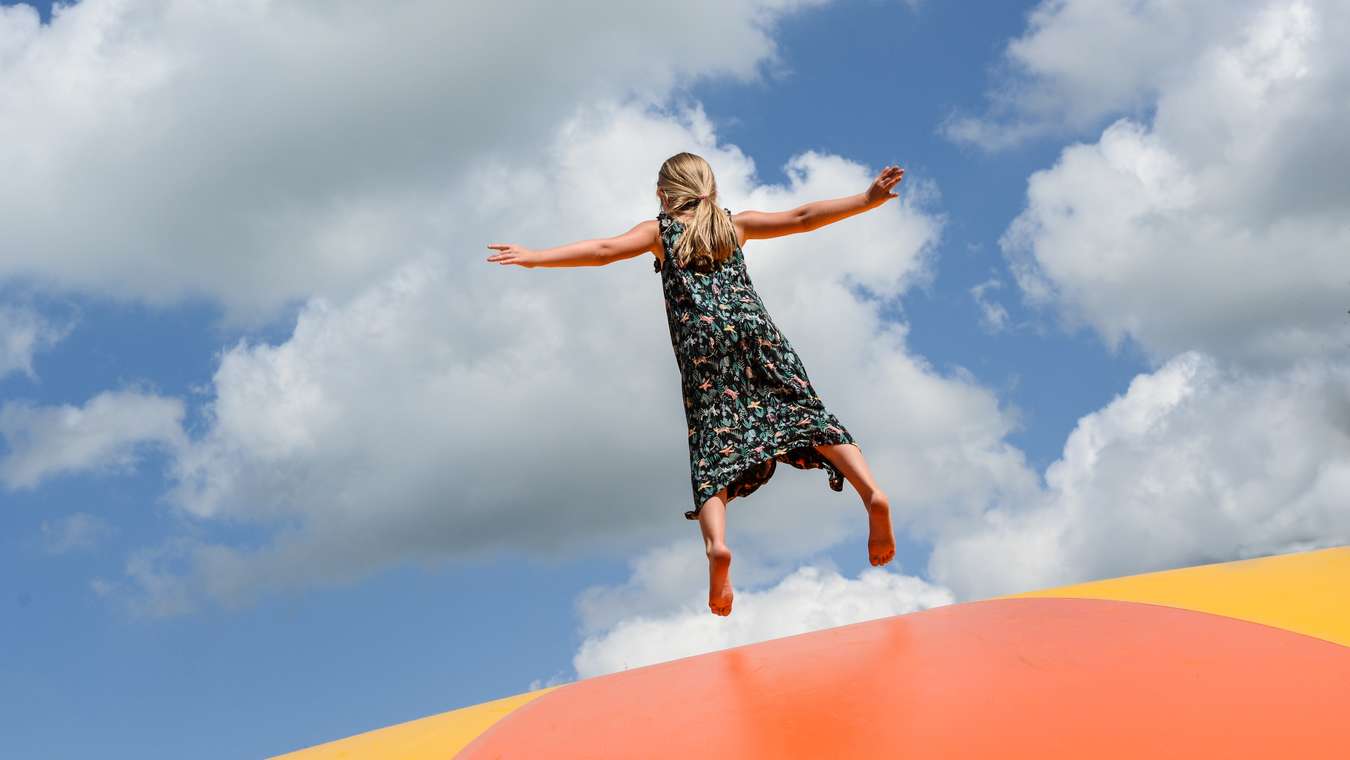 A leaked Democratic Party memo from Washington has revealed that, after he has been ousted from the White House as a result of the November 3 presidential election, Donald Trump is to be used as a trampoline in the celebrations that will follow.

A trumpoline, if you will.

Trump’s rival, Joe Biden, has authorized the use of the beaten Trump as ‘something to jump up and down on’, and will be the first person to use the trumpoline.

The President has piled up superlatives in his ‘four years of terror’ since his election ‘victory’ in 2016. He is undoubtedly the worst president the nation has ever endured, the most racist, the most sexist, the most inhumane, the most retarded, and also the president whose behavior has been most like that of a child – and a lying, petulant brat of a child, at that.

Trump has, indeed, acquired a reputation for his bare-faced dishonesty, resulting in the feeling that, “if Donald Trump says it, it must be a lie”.

“A lie” being the operative phrase, the evilest President is now set to become the bounciest president ever, and, post-election, will be stretched and made to lie out on the grass, whilst countless revellers bounce up and down on his yellowy guts.

The ‘equipment’ will be placed on the White House lawn, and, during a special new holiday – possibly November 4 – the general public will be allowed into the grounds of 1600 Pennsylvania Avenue to jump up and down on it to their hearts’ content.

At other times of the year, the Trumpoline will tour the US, allowing the whole country to use it, free of charge, for ever and ever.