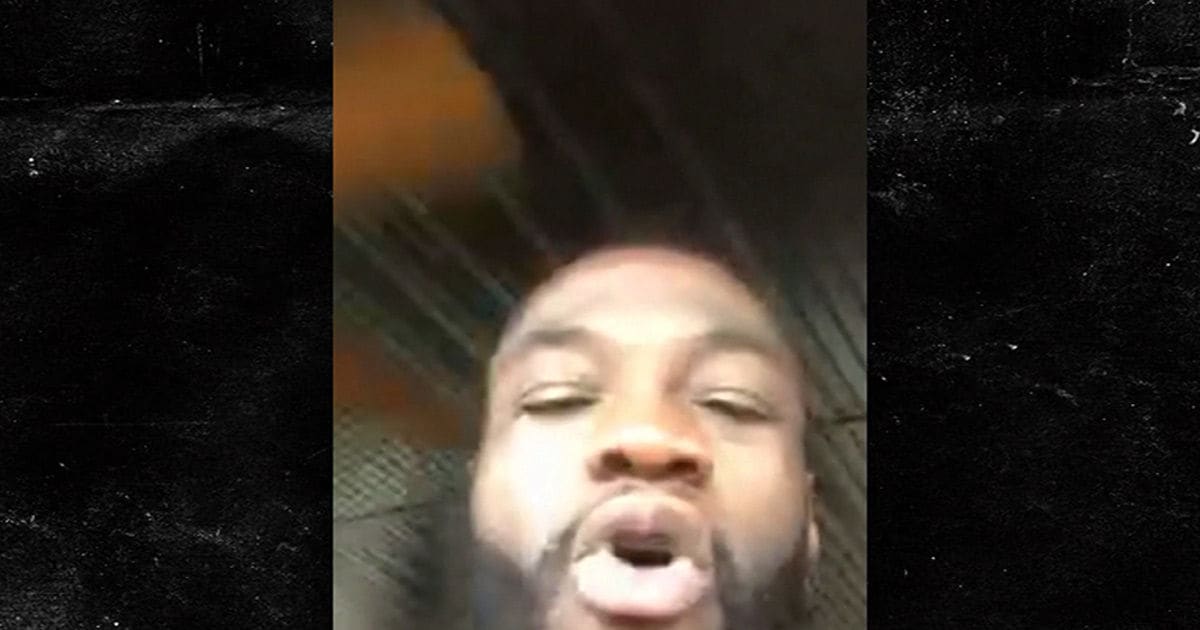 Deontay Wilder believes he beat Tyson Fury in their ’18 megafight … but he’s rematching the British star to erase all doubt — telling TMZ Sports he’s gonna knock TF the hell out.

“I wanna give great shows. I wanna put on great events because the heavyweight division was so dead for so long, man. Like over 10 years nobody knew who the heavyweight champions of the world were.”

“Now they got a badass in Deontay Wilder. I already vowed and promised to put on great shows.”

Wilder and Fury fought to a draw in December 2018. The fight was awesome … and was arguably the biggest heavyweight fight in a decade — but both guys had beef with the result.

Deontay believed Fury got an extra long 10 count in the 12th round after he landed a ferocious left … sending TF crumbling to the canvas … and Fury, he thought he won the fight on points.

“If you feel you got robbed in my country, in America we run it back.”

“You run it back, and that’s what I’m doing to prove that I knocked him out, but this time I’m gonna do it in even better fashion than I did the first time.”

It’s a lock to be one of the biggest events of the year … but it ain’t the only super fight Wilder has on his mind.

Yeah, don’t worry fight fans, Wilder still wants Anthony Joshua — and he lays out the blueprint for exactly when that fight will happen — in what George Foreman told us could be the biggest fight in the history of boxing.