After a Ukrainian S-300 missile struck Polish territory – killing two civilians – the Ukrainian president immediately claimed that Russia attacked a NATO member country and that NATO must act without hesitation against Russia. In other words, launch WWIII. Was he lying? Meanwhile, a lame duck Congress is expected to vote another possibly $ 50 billion for the bottomless Ukraine money pit. Will Republicans finally stand up? 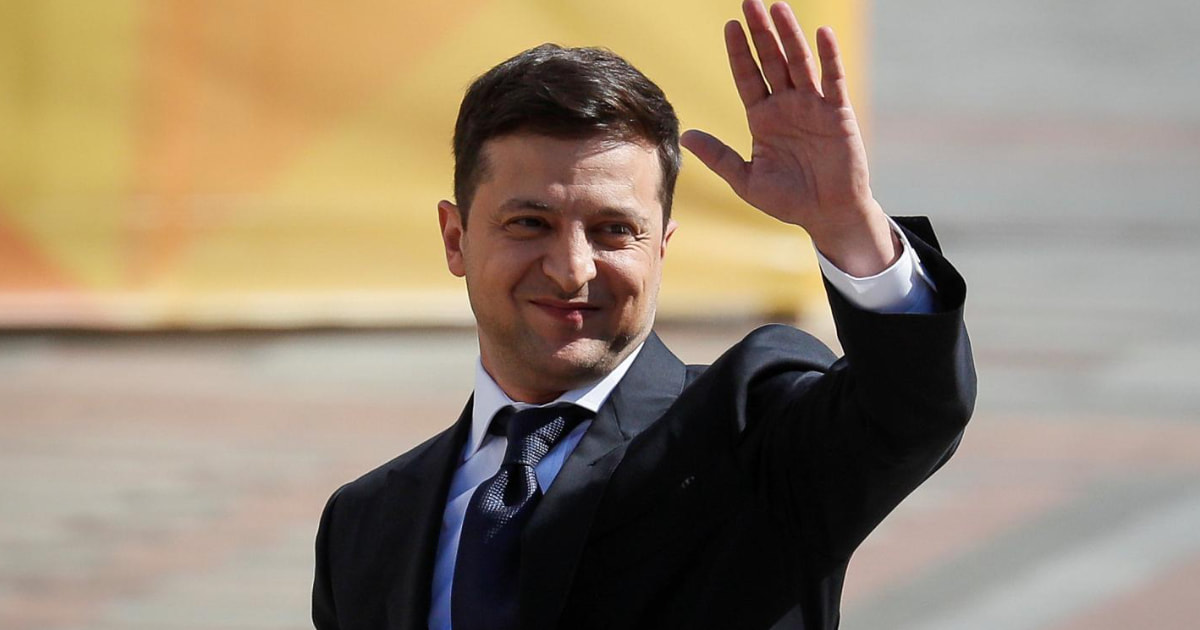