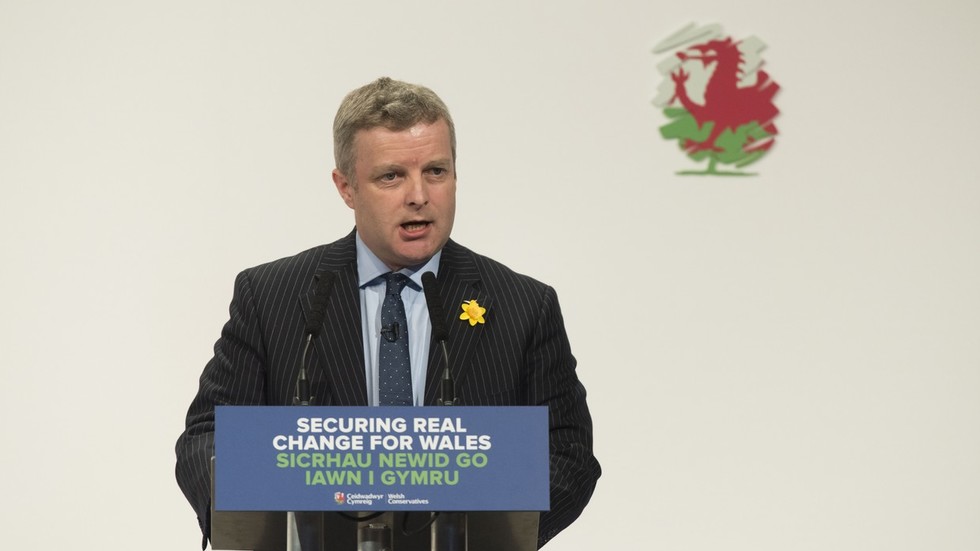 A Conservative MP was turfed out of office by his voters after a recall petition triggered by his expenses scandal received enough votes to boot him out, handing the next Tory PM the unenviable prospect of losing a key supporter.

Chris Davies, Tory MP for Brecon and Radnorshire in Wales, lost his seat after 19 percent of his local constituents – 10,005 people – demanded he step down. It comes after the Conservative backbencher was convicted for expenses offenses, when he admitted to submitting a false claim at crown court.

Also on rt.com Calls for suspended Tory MP to be ‘sacked’ after grabbing climate change protester by the neck

Davies must now decide whether to stand for re-election. He’s the second British MP this year to be successfully recalled by voters, after Labour MP Fiona Onasanya was removed from her seat in Peterborough. Onasanya was jailed for perverting the course of justice over a driving offence.

A recall is used to describe a process where the electorate in an area can trigger an election to remove a politician before the end of their term.

Davies insisted he had made “a mistake” over his expenses claims, saying there was no attempt to “make any financial gain,” after being fined £1,500 and ordered to complete 50 hours of community service in April.

However, Justice Edis, sentencing Davies at Southwark Crown Court, London, gave a damning assessment of Davies’ falsifying of invoices, saying: “It seems shocking that when confronted with a simple accounting problem, you thought to forge documents.”

The Liberal Democrats will look to capitalize on regaining the seat they held until 2010. The party was only 8,000 votes behind the Tories at the last election in 2017.