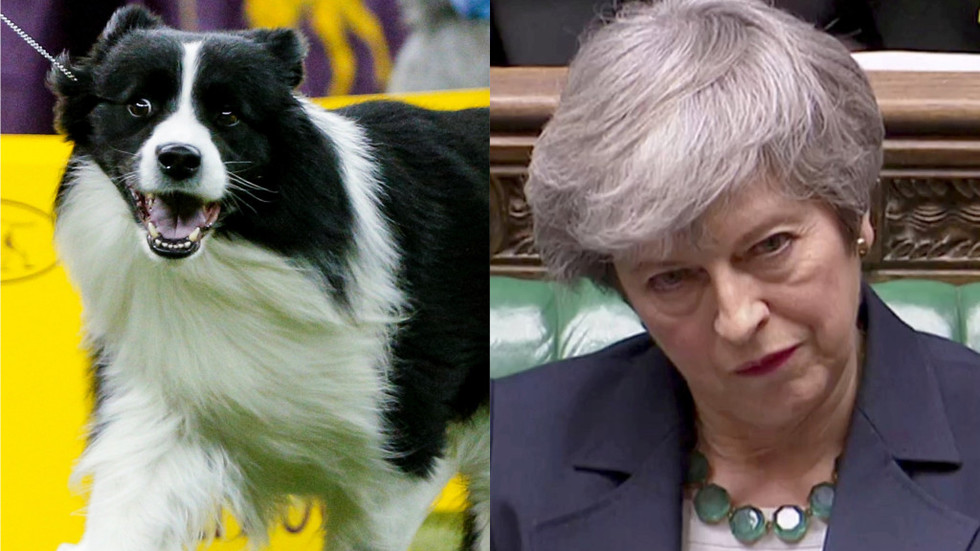 One “pathologically persistent” dog and his epic battle with a stick has become the perfect analogy for the seemingly never-ending Brexit negotiations.

University of Nottingham Psychology Professor Mark Haselgrove took to Twitter to share the tale of his pet dog, Jack, and questioned the animal’s cognitive ability as it wrestled with its own spacial awareness in a bid to get a beloved stick through a gap in a fence.

It's times like this with Jack that I feel justified in my decision to not explain animal behaviour with stuff like insight, reasoning and higher-order cognitive processes.. pic.twitter.com/HpIFl5Ej1G

The relentless battle between Jack and the fence lasted for an excruciatingly long minute before the dog managed to figure out a system that freed his precious piece of woodwork.

This has to be some kind of Brexit metaphor.

PM Theresa May has revealed that Jack The Border Collie is her inspiration for getting her Brexit deal through Parliament…..

This is just the perfect metaphor with Theresa May's "deal" being the "stick" and the "gate" being the house of commons. #BrexitShambles

The good news is Haselgrove posted an update on Thursday to reveal that Jack repeated the same process the following morning, and appeared to have learned from his mistakes, proving that all hope of such progress for humans is not yet lost.

What did Jack do the next day? Did he show any evidence of being able to learn?

Yes! Jack repeated the behaviour that was ultimately successful yesterday – drop the stick first, walk forward and pull the stick through the gap.