Dominc Cummings, the hatchet man of Prime Minister Boris Johnson, has tried to play down suggestions that he is actually… 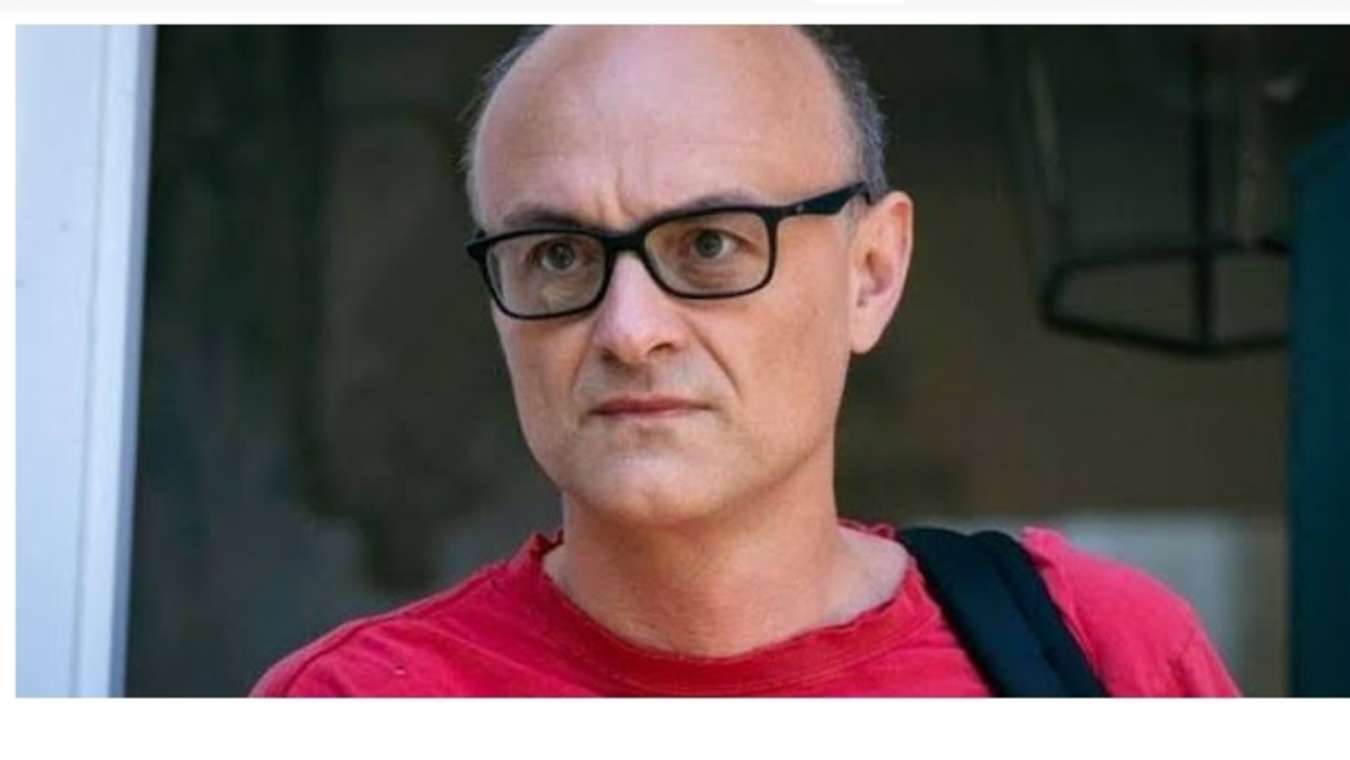 Cummings was in the news recently for breaking his own lockdown rules, when he drove from London to Durham, and then drove another 30 miles “to test his eyesight”.

Phelan is the bloke who was responsible for the death of Gail Tilsley’s husband, Michael Rodwell (Les Dennis), and who kidnapped Andy Carver and Vinny Ashford, and who framed Anna for pushing Seb Franklin off a ladder in the gritty northern soap drama.

Cummings denies being Phelan, but the pair are a right couple of twats, and the fact that the two have never been seen in the same room together only seems to add weight to the argument.

The prime minister wouldn’t be drawn on the issue. He said:

“Is ‘Coronation Street’ that grim television documentary that all the northern plebs sit glued to their TVs to watch every night?”