There was controversy in downtown Manhattan this morning, when President Donald Trump was refused entry at a local sperm bank… 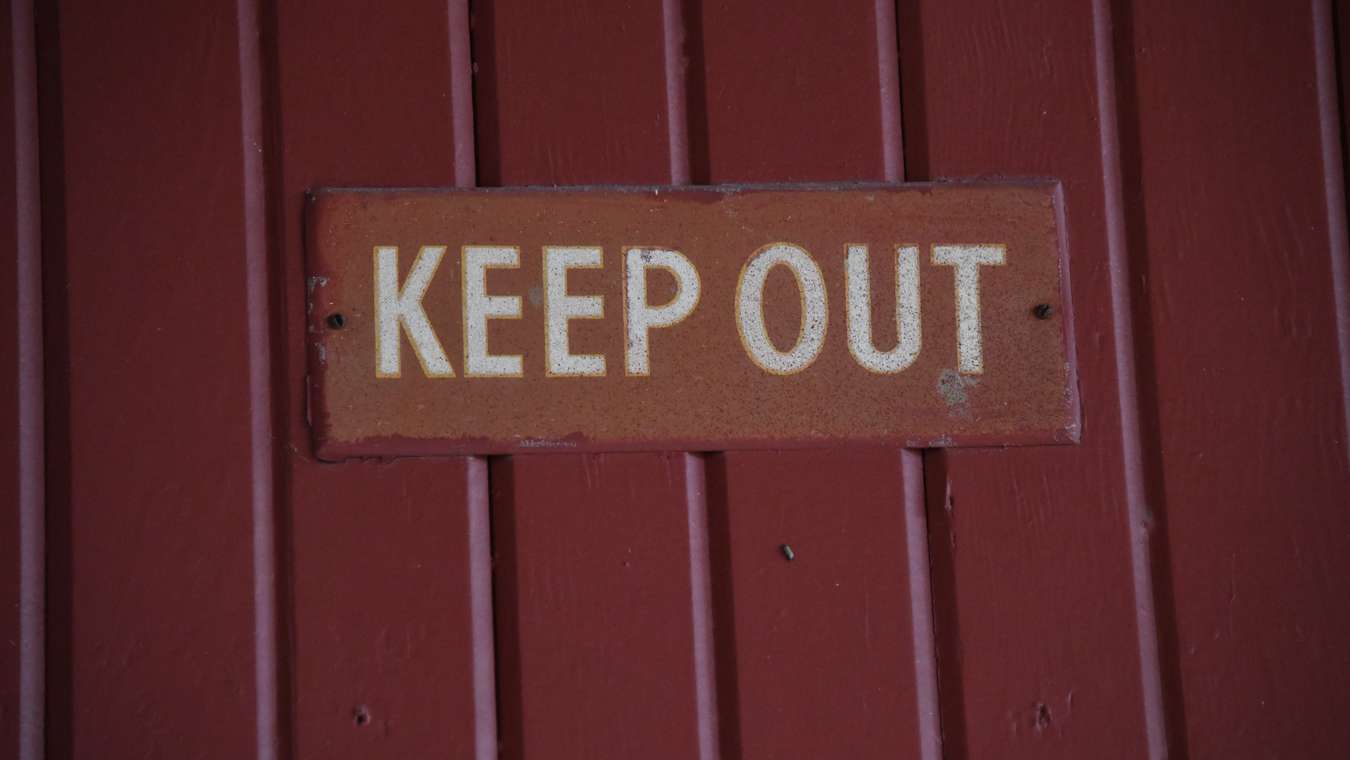 There was controversy in downtown Manhattan this morning, when President Donald Trump was refused entry at a local sperm bank during an unannounced flying visit to New York.

The incident happened at the Lower East Side Sperm Donation Center on East 16th Street just after 8 a.m.

When Trump, accompanied by his security team, tried to gain access, he was prevented from doing so by the center’s own security team, 84-year-old former NYPD cop, Wally Jankovic.

It’s not known if the President was merely paying a visit to the center to show interest, carry out an inspection, and shake a few dignitaries’ hands, as is often the case, or if he actually intended making a contribution.

“I couldn’t take that kind of risk,” said Jankovic.