Washington: Jonathan Greenberg, an investigative journalist and author, has accused US President Donald Trump of lying about his wealth to get onto the… 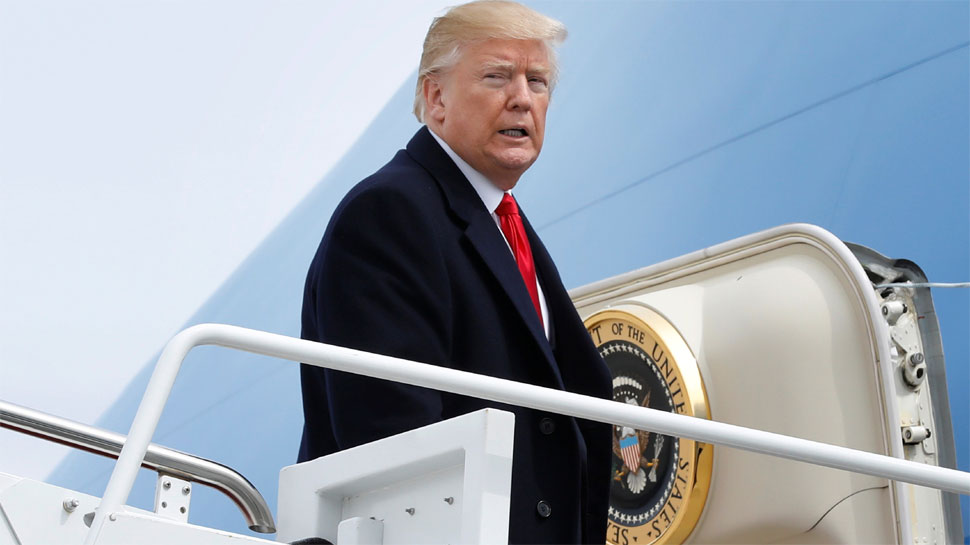 Washington: Jonathan Greenberg, an investigative journalist and author, has accused US President Donald Trump of lying about his wealth to get onto the Forbes 400 list.

The journalist says that an official from the Trump Organisation called to tell him in May 1984 to tell him how rich Trump was when Greenberg was reporting for the Forbes 400 – the magazine’s annual ranking of America’s richest people. Trump’s holdings in the previous edition were valued at $ 200 million. This, Greenberg says, was only one-fifth of what Trump had claimed to own in his interviews.

In an article published in The Washington Post, Greenberg is quoted as saying – “The official was John Barron – a name we now know as an alter ego of Trump himself… Although Trump altered some cadences and affected a slightly stronger New York accent, it was clearly him… ‘Barron’ told me that Trump had taken possession of the business he ran with his father, Fred… ‘You have down Fred Trump (as half owner), but I think you can really use Donald Trump now’. Trump, through this sockpuppet, was telling me he owned ‘in excess of 90 percent’ of his family’s business… ‘Barron’ told me, he should be called a billionaire.”

Greenberg claims that he suspected at that time that some of the assertions were untrue. He also says that he was proud that Forbes had called him on his distortions.

However, the journalist goes on to say that it took decades to unravel Trump’s elaborate farce of projecting himself as one of the richest people in America. Greenberg adds that apart from being poorer than he said he was, Trump should not have been on the first three Forbes 400 lists at all.

To quote Greenberg from The Washington Post‘s article – “In our first-ever list, in 1982, we included him at $ 100 million, but Trump was actually worth roughly $ 5 million – a paltry sum by the standards of his super-monied peers – as a spate of government reports and books showed only much later… This was a model Trump would use for the rest of his career, telling a lie so cosmic that people believed that some kernel of it had to be real. The tactic landed him a place he hadn’t earned on the Forbes list – and led to future accolades, press coverage and deals. It eventually paved a path toward the presidency.”

“Eventually, nearly every one of Trump’s pronouncements about his wealth unravelled. The number of apartments was the first problem. The commonly cited figure – that his family owned 25,000 units – began with the mention of 22,000 apartments in that fawning 1976 New York Times profile. In 1988, after I left Forbes, I counted the units and found fewer than 8,000. in… Another brazen claim was that Trump, not his father, owned the company’s outer-borough apartments, which his father built beginning in the 1930s. Based on what Trump said during our 1982 and 1983 interviews, I’d assumed that Donald and Fred each owned half, resisting the son’s insistence that he had purchased 80 percent of the units or consolidated the holdings himself. Still, this comment went into the Forbes 400 records, and in 1985, after I left the project, Trump was estimated to be worth $ 600 million, and his father was off the list… It would be decades before I learned that Forbes had been conned…” he states in the article.