He might be toast as far as a second presidential term in the White House goes, but Donald Trump was… 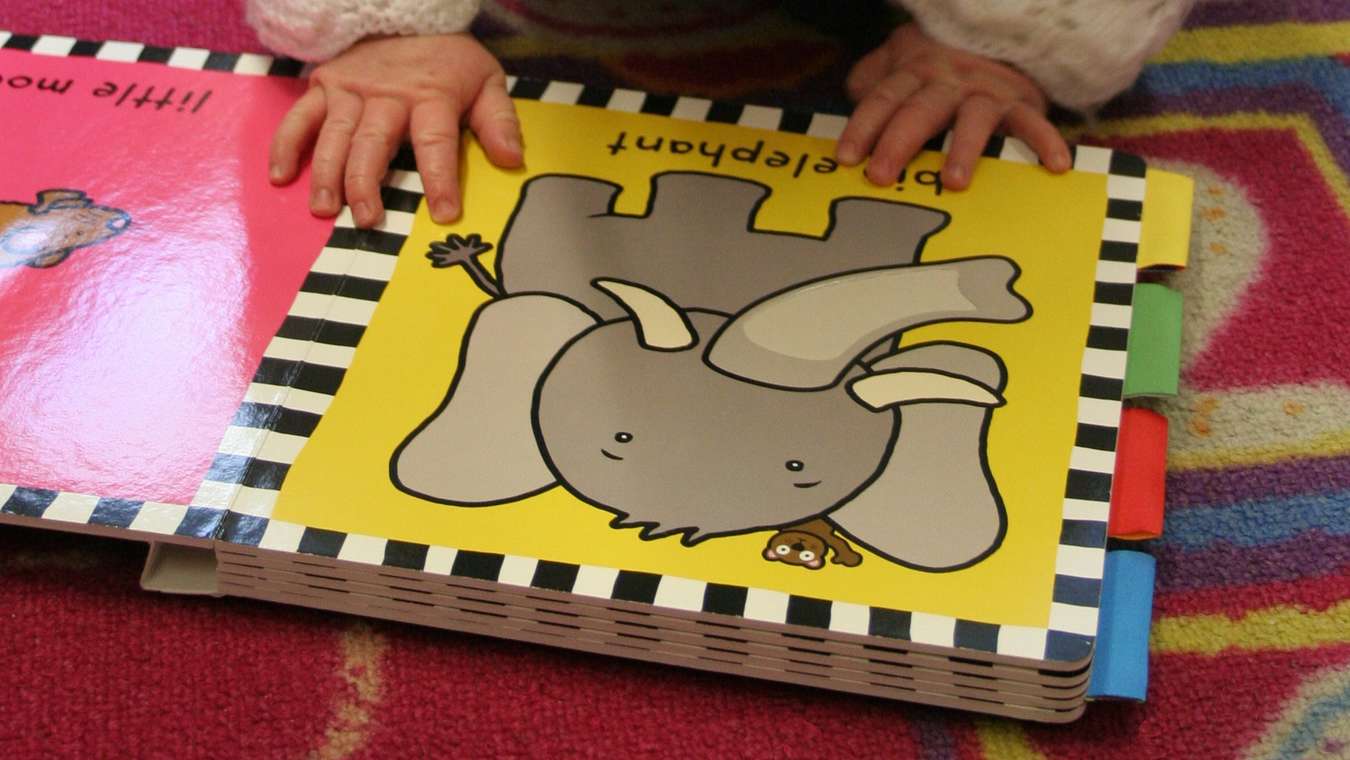 He might be toast as far as a second presidential term in the White House goes, but Donald Trump was already planning out his life post-President this morning, as he revealed details of a lucrative offer to write a book detailing his time as US leader.

After he’s learnt to read and write properly, that is.

Trump is known as someone of a ‘literary bent’; that is to say, his literacy is skewered somewhat. He loves tweeting on Twitter, but does so in the style of a young child, making cataclysmic schoolboy errors in spelling, grammar and punctuation.

He regularly struggles with the simplest of literary principles, with hand-eye coordination, with brain-mouth communication, and with human-to-human communication, but it is his failure to be able to use regular English words and phrases correctly and in simple structures, that is making many leading publishers wary.

A representative of one such publisher said:

“These fiction fantasy books are great, and I’m sure it will be a bestseller, but Trump’s incoherence might prove a bit too challenging for many readers.”