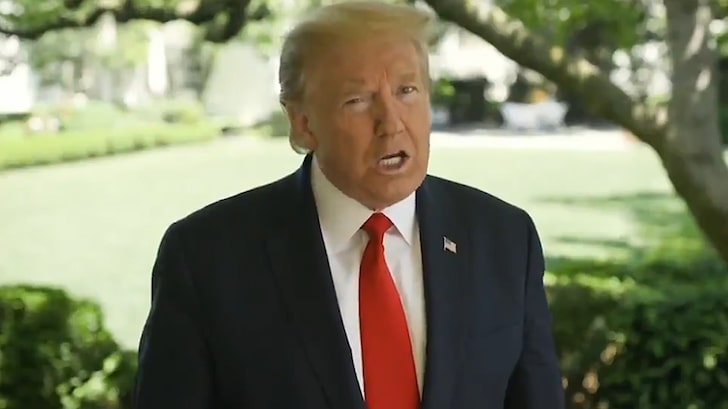 President Donald Trump is fired up about UFC 249 — making a special video to praise Dana White for finding a way to throw the event despite the COVID-19 pandemic.

“I want to congratulate Dana White and the UFC,” Trump said while standing outside of the Oval Office at the White House.

“They’re going to have a big match. We love it. We think it’s important.”

Trump added, “Get the sports leagues back. Let’s play. You do the social distancing and whatever else you have to do. But we need sports. We want our sports back. And, congratulations to Dana White, UFC.”

As we previously reported, Dana White said Trump would be watching the event as a blueprint for reopening the rest of the U.S. 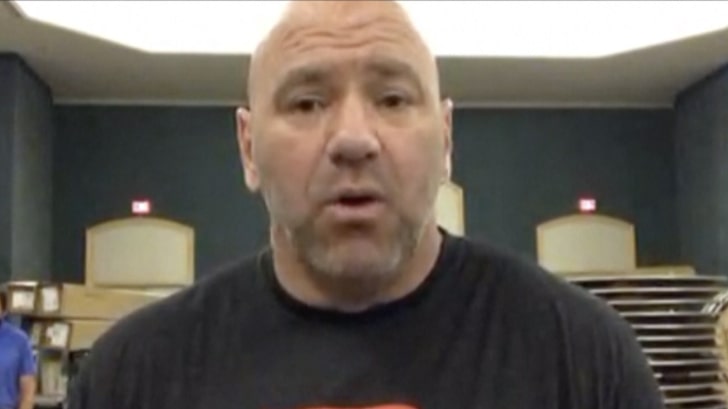 The video was played at the beginning of the event broadcast on ESPN — right before the prelim fights kicked off.

As for the card itself, it’s been pretty solid — amazing fights, Joe Rogan is handling the octagon interviews … and it seems to be going off without a hitch.

Of course, there are no fans in the crowd at the VyStar Veterans Memorial Arena in Jacksonville, FL — but the broadcasters, cornermen and other essential people in attendance are actually adding some energy to the event.

There’s even been a doctor’s stoppage already when Vicente Luque busted up Niko Price.

The doctor who evaluated Price was wearing a mask.