By Tho Bishop Donald Trump has made his second Supreme Court nomination: Judge Brett Kavanaugh of the US Court of… 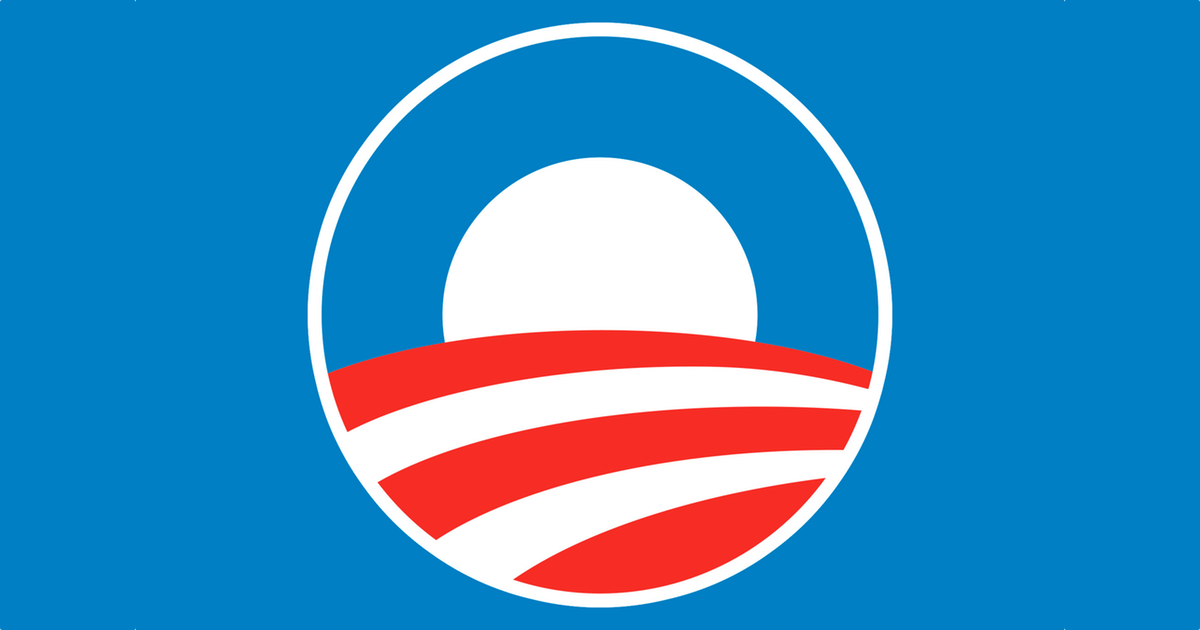 Donald Trump has made his second Supreme Court nomination: Judge Brett Kavanaugh of the US Court of Appeals for the District of Columbia.

Relative to the other names that were discussed, Kavanaugh’s selection could be seen as a win for the establishment.

For one, he will uphold the Court’s record of Justices with law degrees from either Harvard or Yale.

Two, he has a very swamp-friendly resume, including a long history of doing legal work for the Republican Party and a particular closeness with the Bush family. Having worked on matters including the Clinton Impeachment, the 2000 Florida Recount, and challenges to Obamacare, he has been described by Senator Dick Durbin as the “Forrest Gump of Republican politics.”

Interestingly, a decision he made regarding the Constitutionality of the Affordable Care Act is what troubles many on the right. Though he dissented to the question of whether the bill was Constitutional under the Commerce Clause, his minority opinion made it clear that it his objection was to the court’s jurisdiction and not the law itself. He viewed the individual mandate as a tax, logic used by Chief Justice John Roberts in upholding the law.

As Christopher Jacobs wrote for The Federalist:

In Kavanaugh’s view, the mandate could fit ‘comfortably’ within Congress’ constitutional powers,” Even as he ‘do[es] not take a position here on whether the statute as currently written is justifiable,’ Kavanaugh concludes that ‘the only potential Taxing Clause shortcoming in the current individual mandate provision appears to be relatively slight.

Attention now will turn to Kavanaugh’s views on Roe vs. Wade and whether his appointment will challenge that decision. On Fox News this morning, Judge Andrew Napolitano thought Kavanaugh’s explicitly pro-life track record as a Justice would make the nomination process more difficult, possibly pushing Trump to nominate someone different. We will now see how moderate Republicans, such as Senator Susanne Collins, react to the decision.

Of course, the fact that the appointment of a single Supreme Court Justice warrants nationwide protests now erupting is simply a reminder of the inherent failures of a system which gives so much power to nine people in black robes.

This article was originally published at The Mises Institute.