UK Transport Secretary Chris Grayling has been banned from the port of Calais, after its chief accused him of showing… 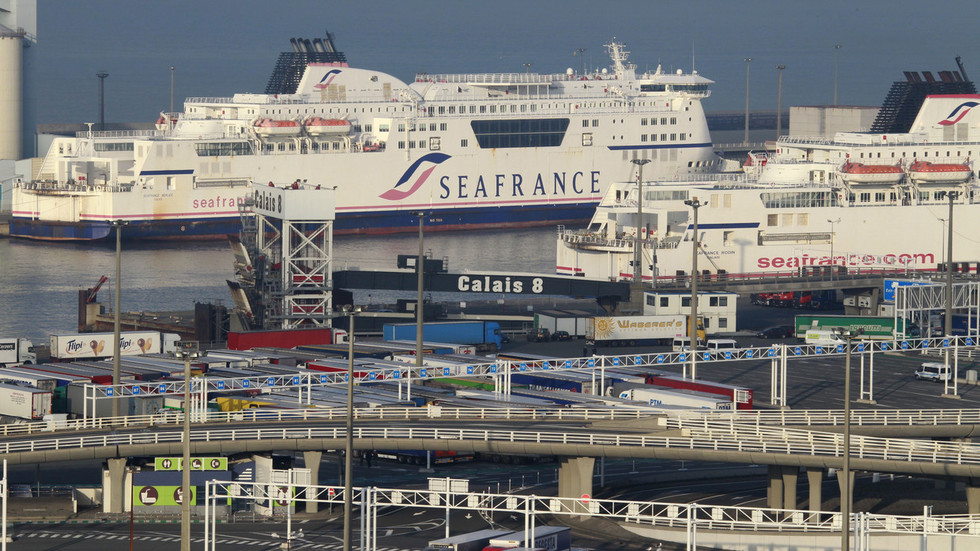 UK Transport Secretary Chris Grayling has been banned from the port of Calais, after its chief accused him of showing “disrespect” for not being open about his post-Brexit plan to “reduce activity” at the French harbour.

The port’s chairman, Jean-Marc Puissesseau, told the Telegraph that the transport minister had given him no warning about UK government proposals to “bypass” Calais in a no-deal-scenario.

Grayling had asked the French port in November whether they would be ready to cope with an increase in customs checks, in the event the UK leaves the EU without a deal on March 29, according to Puissesseau.

“We told him ‘yes,’ though we did not know as much as we know today. He did not tell us that he wanted to reduce the activity [at Calais].”

Puissesseau added: “It is not fair at all, it is completely disrespectful. I don’t want to see him again.”

The port of Calais, the fourth largest in France, has devised a new ‘traffic light’ system to keep operations running smoothly after Brexit. Green for lorries with the correct paperwork, red for lorries with no paperwork and orange for drivers who are not sure.

Grayling is not short of controversy. He notoriously handed the ‘no-deal’ scenario contract worth £13.8m to Seaborne Freight, a ferry company which currently has no ferries.

In 2015, as UK justice secretary, he proposed a £5.9m deal to run a training programme for prisons in Saudi Arabia, which was dropped after public outcry. In 2014, he spent £72,000 defending a High Court challenge to his ban on prisoners receiving books from family members, a challenge which he lost.