Breaking News Dr. Anthony Fauci is getting a beefed-up security detail … because our nation’s top infectious-disease expert is now… 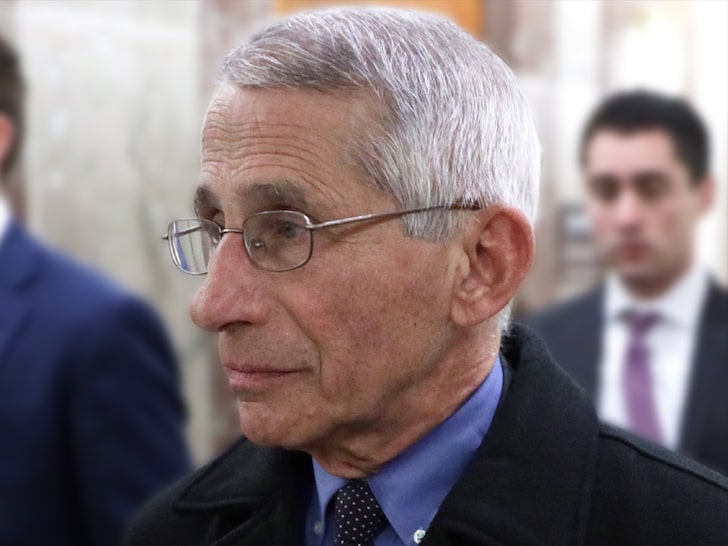 Dr. Anthony Fauci is getting a beefed-up security detail … because our nation’s top infectious-disease expert is now the target of a growing number of threats.

It’s pretty crazy … Dr. Fauci is facing threats to his personal safety and a wave of unwanted communications from fanatic followers, according to the Washington Post, forcing the feds to step up the good doc’s security.

Fauci has fast become the face of the nation’s response to the coronavirus pandemic, often appearing on TV and taking the podium at President Trump‘s daily briefings, where he’s unafraid to deliver harsh truths about the spread of the virus and the need for Americans to shelter in place.

But, with added fame comes added criticism … and he’s facing tons of backlash from different pockets and corners of the online community.

While Fauci is suddenly getting more security, the Post says the exact nature of the threats against the doctor remains unclear. 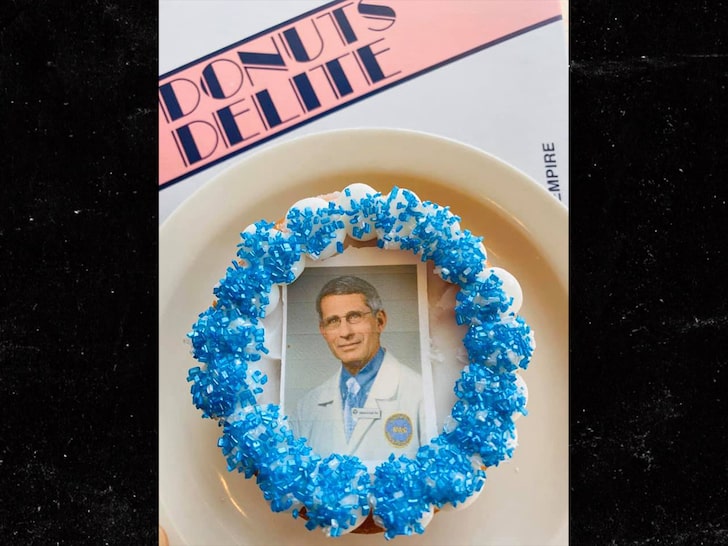 As we reported … Dr. Fauci’s face is now plastered on a super-popular donut at a New York bakery … and now his admirers are reportedly approaching him with requests to sign baseballs and other strange requests.

Dr. Fauci’s security detail includes agents from the U.S. Marshals Service, according to the Post, and it’s been in place since Tuesday at least. 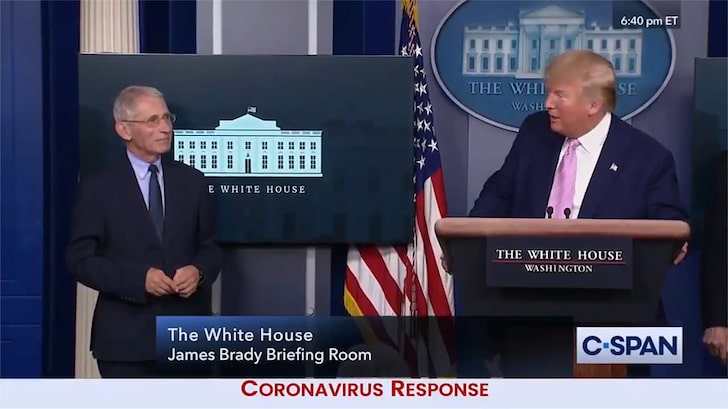 While Dr. Fauci and President Trump’s messages on the virus have often clashed, Trump says everyone loves the doc.

Also worth noting … Dr. Fauci has advised presidents from both parties in his 36 years as the director of the National Institute of Allergy and Infectious Diseases.