British budget airline EasyJet will ground the majority of its fleet, in response to a wave of travel restrictions across… 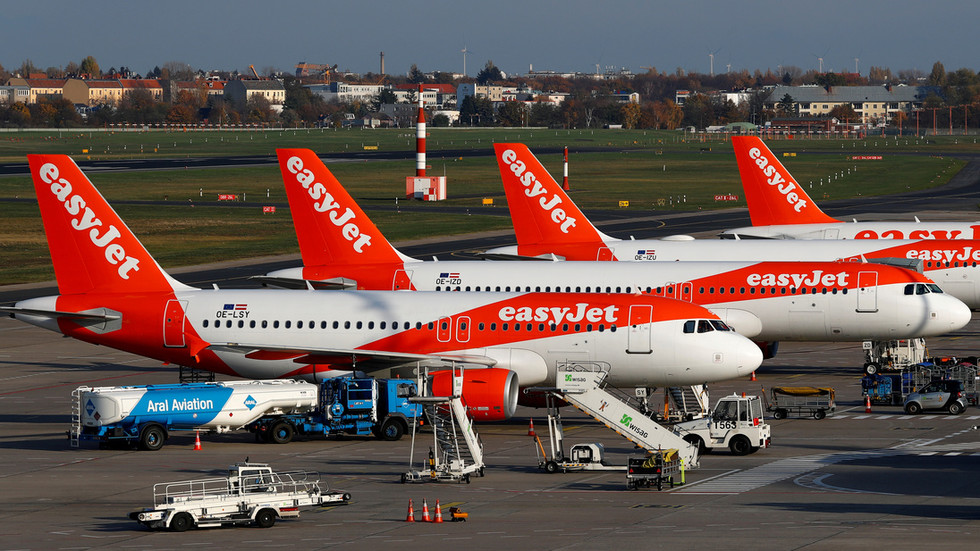 British budget airline EasyJet will ground the majority of its fleet, in response to a wave of travel restrictions across Europe. The airline industry as a whole has been pummeled by the global Covid-19 pandemic.

In a statement on Friday, the company said that the majority of its 300-plus fleet will be grounded from Tuesday onwards. After finishing up its remaining schedule of rescue and repatriation flights, EasyJet said it will operate a minimum schedule of essential flights on some UK routes.

These flights will account for only 10 percent of the airline’s usual capacity, the statement read.

EasyJet is Europe’s second-largest budget airline, behind Irish behemoth Ryanair. On Wednesday, Ryanair announced that it too would ground “most, if not all” of its fleet from Tuesday — and would cut 80 percent of its flights in the meantime.

The global aviation industry has been hammered by the novel coronavirus pandemic. International Air Transport Association chief Alexandre de Juniac appealed to world governments on Wednesday for cash bailouts and emergency loans, claiming that the virus could see airline revenues worldwide drop by up to $ 113 billion.

British carrier Flybe collapsed earlier this month, after the UK government rejected an application for a £100 million loan to rescue the already troubled airline. Air France/KLM have already laid off thousands of workers, while Scandanavian airline SAS has temporarily cut 90 percent of its workforce. Across the Atlantic, US airlines have asked the government for $ 50 billion in financial assistance.

“These are unprecedented times for the airline industry,” Easyjet CEO Johan Lundgren said on Friday, adding that grounding his company’s fleet will “remove significant levels of variable costs at a time when this remains crucial.”