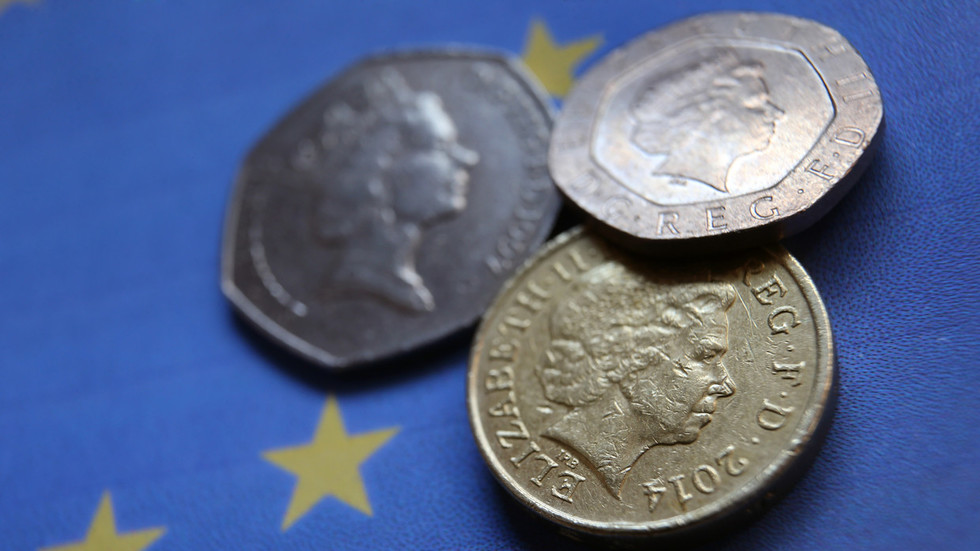 The UK government’s much-heralded plan to commemorate Brexit day with millions of 50p coins is turning into a Halloween nightmare for Boris Johnson with his October 31 exit day all but a dream, which has not gone unnoticed online.

Earlier in the year, Chancellor of the Exchequer Sajid Javid proudly announced plans for the celebratory coins to be released into circulation for when the UK leaves the European Union – ordering three million. A further seven million coins were due to be minted through the course of the year.

The coins were to be emblazoned with the words “peace, prosperity and friendship with all nations,” with the exit date “31 October 2019.”

With Johnson’s ‘do or die – we leave on October 31’ rhetoric being belted out at every opportunity, things were looking just perfect for the entrance of these beautiful Brexit coins. However, all that optimism has since been doused after UK lawmakers thwarted Johnson’s timetable proposals to fast-track Brexit legislation through Parliament in time for Halloween.

The prospect of millions of coins with a date that has been made redundant has been the subject of much ridicule on social media. Daily Telegraph journalist Michael Deacon joked: “can they not just leave a space so you can fill in the exit date yourself with a pen.”

Others suggested the government “could sell them on eBay,” or even that they themselves would be happy to take the “10 million Brexit coins off the government’s hands.”

Funny pics were also posted, with one showing a 50p shaped coin with Stephen Hawking’s “black hole” and the person joking that they thought it “commemorated Brexit.”

It comes as Johnson waits on a response from Brussels as to whether or not the EU27 will grant an extension to Brexit and for how long. It’s been widely reported that the EU will grant the three-month extension requested by the UK Parliament.