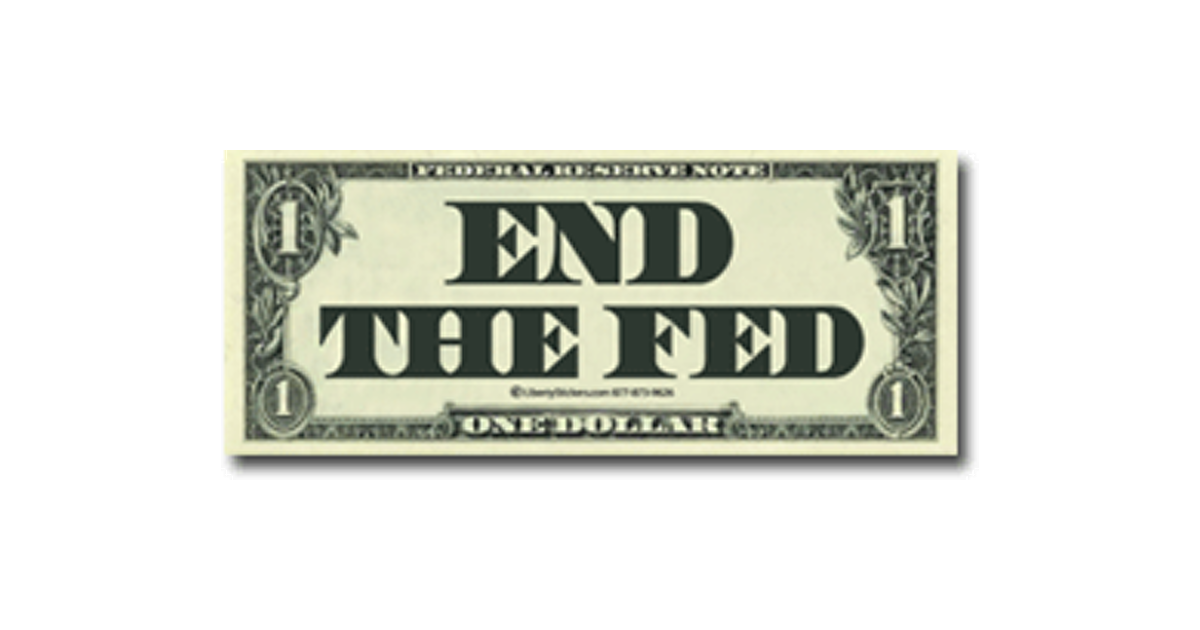 The Fed’s claim that the economy is strong is based on misleading government statistics. For example, the official unemployment rate understates true unemployment by not counting those who have given up looking for work. According to John Williams of Shadow Government Statistics, the real unemployment rate is above 20 percent. Government figures also understate the rate of inflation by pretending that you are not negatively impacted by inflation if you can still buy hamburger when you cannot afford steak. Shadow Stats estimates that the real rate of inflation is as much as four times higher than the official rate.

President Trump’s tariffs will further weaken the economy. While export-driven industries, including manufacturers that rely on imported materials, will be particularly hard-hit, the tariffs combined with the inevitable retaliation from other counties will impact all sectors of the economy. A global trade war could also lead other countries to stop buying US debt instruments, increasing pressure on the Fed to keep rates low.

Since Republicans have held control of the White House and Congress over the last year, federal spending has increased 12.9 percent. Clearly those in Congress serious about reducing government spending are few and far between. The sad fact is that both major parties are happy to increase welfare and warfare spending, although many Republicans pretend to oppose deficits when a Democrat sits in the White House. This puts tremendous pressure on the Fed to keep rates low so as not to increase the federal government’s already high interest payments.

This cannot last forever. Eventually the combination of a spendthrift Congress and a print-happy central bank will cause a major economic crisis. This crisis will herald the end of the welfare-warfare state and the fiat money system that sustains it. The only question is whether the existing system will be replaced by a free market and limited constitutional government or we will complete our descent into totalitarianism.

Fortunately, more Americans are becoming aware of the freedom philosophy and demanding that government roll back the welfare-warfare state and rein in the Fed. Many are also demanding protection of their right to opt out — not just from government programs like Obamacare but also from the Federal Reserve System. For example, Wyoming recently joined Arizona in passing a law recognizing gold and silver as legal tender. Citizens of these states are now able to protect themselves from the coming dollar crisis by using what has historically been considered real money.

At the federal level, the movement to audit the Fed remains strong. As the failures of Keynesianism become more apparent, the movement to audit and end the Fed will grow in size and strength. Hopefully this movement will ensure the end of the welfare-warfare state and the fiat currency system as well as lead to a new era of liberty.

What Should We Do Without a Speaker?

Whatever the Fate of the Fair Tax Act, Congress Should Still Abolish the IRS