BILLINGSGATE POST: The mummified remains of an Egyptian pharaoh were found buried in a Cairo slum. Thought to be the… 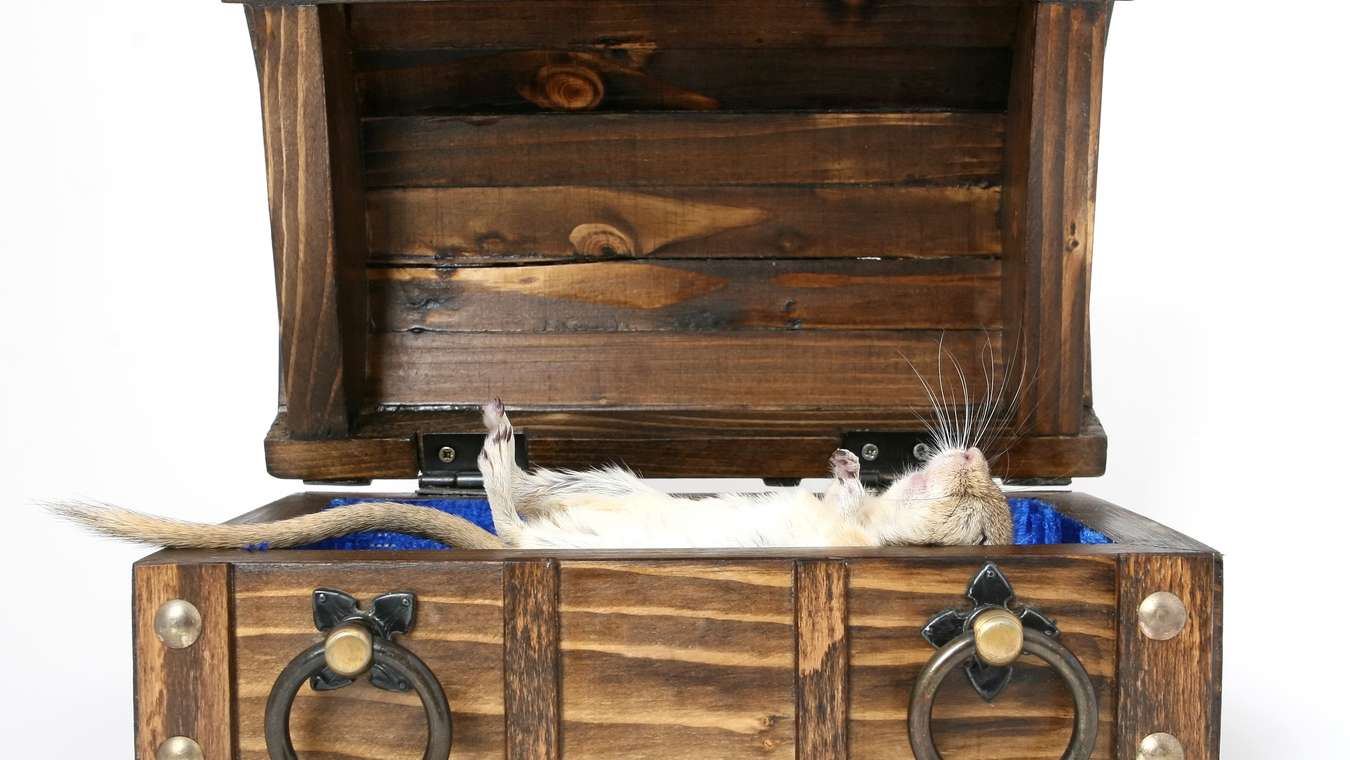 BILLINGSGATE POST: The mummified remains of an Egyptian pharaoh were found buried in a Cairo slum. Thought to be the hidden tomb of 3000-Year-Old Pharaoh II, a team of English archaeologists made this colossal discovery.

Pharaoh II’s penchant for gerbils was not hidden in antiquity. Gold etchings on the walls of his tomb showed evidence of this. Not the first to test the limits of man’s use of rodents to provide sexual stimulation, the Pharaoh’s most probably wasn’t the last. Rumors of leading Hollywood actors showing affection for gerbils has been noted in many gossip magazines.

There was no Pharaoh III. Even today, with scientists exploring the boundaries of cross pollination of species; to date, no offspring from this type of relationship has been reported.

Dirty: Yo, Dude. Both of them had a smile on their face.”

French Police hunt arsonist with distinctive curvature of the spine|Humor