The over-centralization of power has resulted in England becoming “the most regionally divided economy in the developed world,” according to… 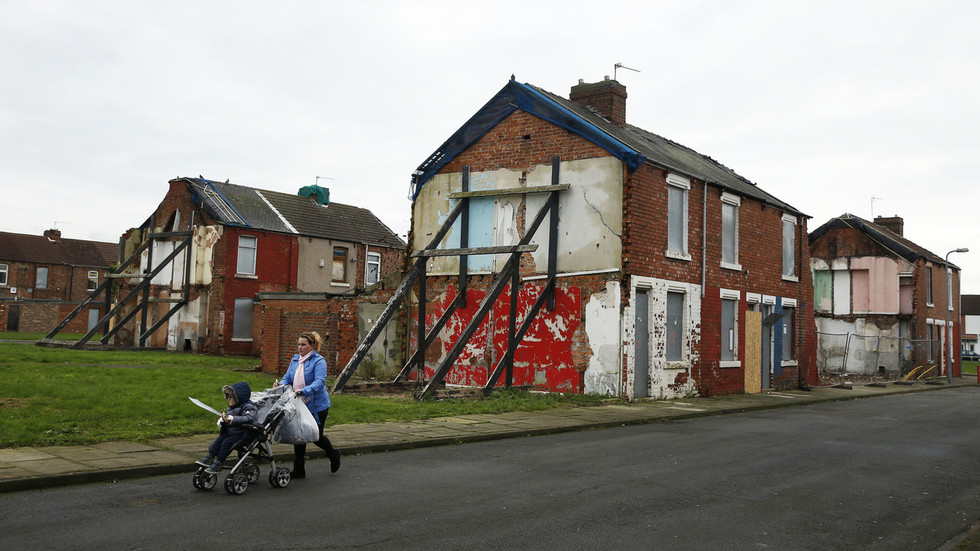 The over-centralization of power has resulted in England becoming “the most regionally divided economy in the developed world,” according to new research.

A report released by the Institute for Public Policy Research (IPPR) North think tank on Friday says that, while inner London is one of the most productive regions in the European Union, other parts of England have productivity levels “similar to Poland, Hungary and Romania.”

[England is the] most regionally divided economy in the developed world in terms of productivity, income, job opportunities, and health outcomes.

Researchers at the progressive think tank have urged British Prime Minister Boris Johnson to embark on a major devolution program. They report that the “economy isn’t working for any part of England” – not even the nation’s capital – adding that “this situation is unique in the developed world.”

Luke Raikes, senior research fellow at IPPR North, said: “For too long, Westminster has hoarded power and held back prosperity in all of England’s regions, including London.”

Despite appearing highly productive, London has the highest rates of poverty and inequality in the country. The IPPR has found that two-thirds of the increase in jobs since 2010 has been for managers, directors and senior officials, while other roles are low paid and insecure.

London is disproportionately reliant on profit and rents for economic growth. House prices in the capital have rocketed to 13 times the average annual wage – in stark contrast with the north east of England, where a house costs 5.5 times the yearly salary.

The report highlights federal countries like Germany – which spends double the amount the UK does on regional and local economies as a percentage of GDP – as an example for Westminster politicians to follow.