Erik Prince, the founder and CEO of the world’s most notorious mercenary company, Blackwater, landed in hot water during a… 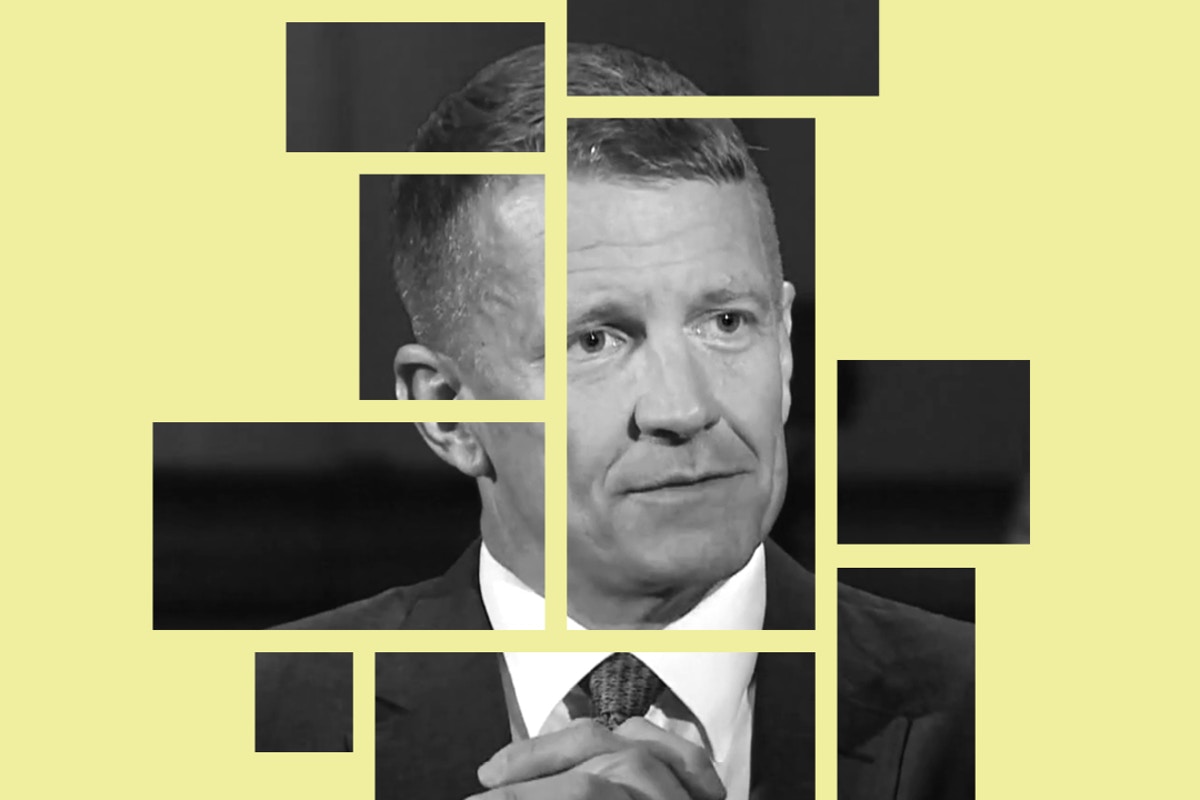 Erik Prince, the founder and CEO of the world’s most notorious mercenary company, Blackwater, landed in hot water during a recent interview with Mehdi Hasan at the Oxford Union in the U.K. Prince repeatedly claimed to have disclosed an August 2016 meeting at Trump Tower to the House Intelligence Committee—a claim not backed up by the official transcripts of his testimony before Congress. On this week’s show, Mehdi Hasan speaks with Jeremy Scahill, author of “Blackwater: The Rise of the World’s Most Powerful Mercenary Army,” about Prince’s career and possible future plans. Mehdi also speaks with Rep. Joaquin Castro, who sits on the House Intelligence Committee, about the possible fallout from Prince’s contradictory statements. The two also discuss Castro’s bill to cancel Trump’s emergency declaration, which will be taken up by the Senate this week.