US authorities have brought criminal charges against two former Goldman Sachs bankers and Malaysian financier Jho Low. The Department of… 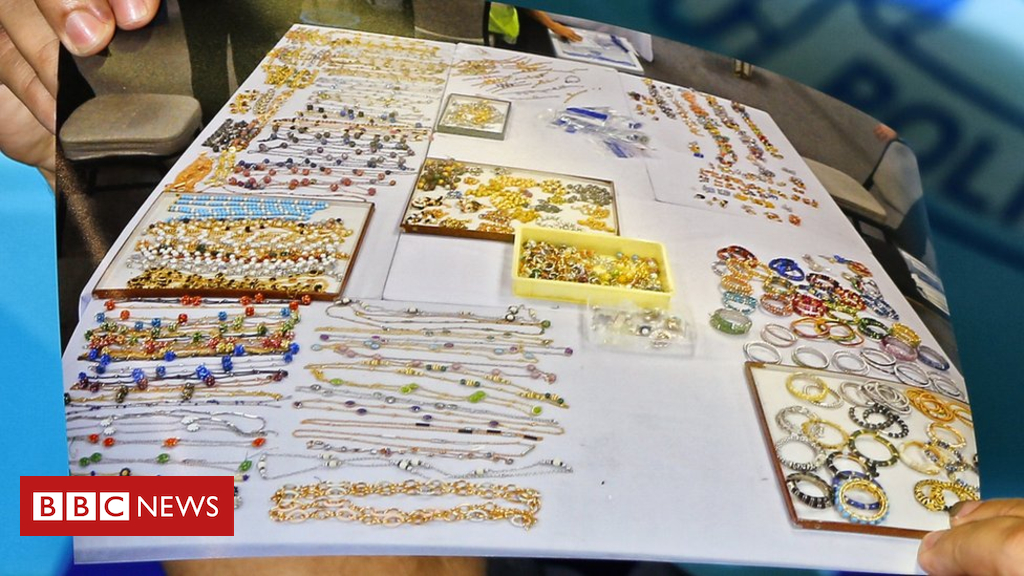 The Department of Justice charges stem from the long-running scandal at Malaysia’s state development fund, 1MDB.

One Goldman banker admitted to conspiring to launder money and violate a US anti-bribery law, it said.

The other banker has been arrested, while Mr Low remains at large.

These are reportedly the first US criminal charges to surface in the scandal, in which authorities say public officials stole billions from the state fund to buy art, property and other items.

The claims of corruption played a role in the election defeat earlier this year of Malaysia’s former prime minister, Najib Razak.

He has since been charged with corruption in Malaysia, claims that he has denied.

US authorities have also filed civil suits aimed at recovering luxury goods, cash and other items purchased with money from the fund.

Goldman Sachs, which was hired to work on the fund, has in the past denied wrongdoing and said it was co-operating with the investigation.