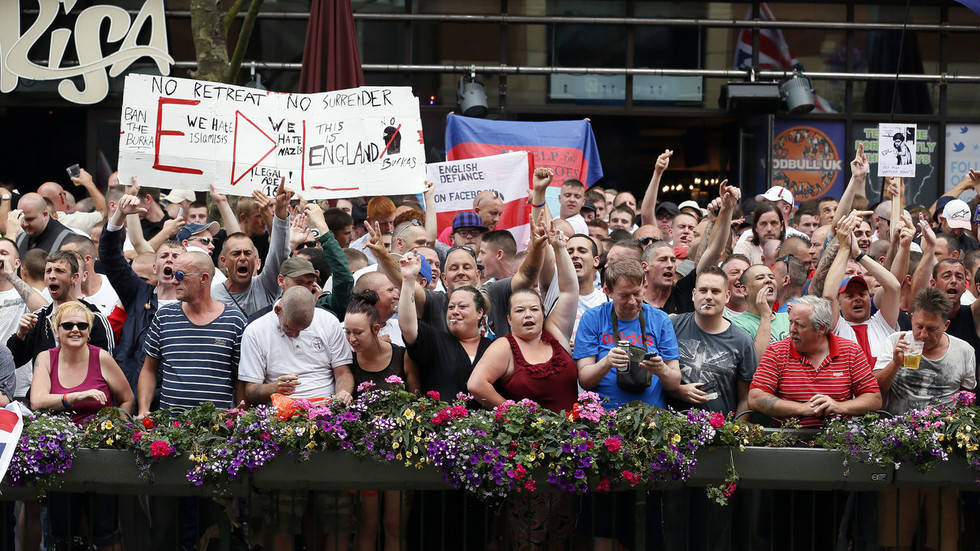 The silicon valley company said it took the decision because it bans users who “proclaim a violent or hateful mission or are engaged in acts of hate or violence.”

“Individuals and organisations who spread hate, or attack or call for the exclusion of others on the basis of who they are, have no place on Facebook,” it said in a statement.

They were all outlawed under Facebook’s ‘Dangerous Individuals & Organisations policy’. They will no longer be allowed a presence on Facebook or Instagram and posts and other content which expresses praise or support for them will also be banned.

“Our work against organised hate is ongoing and we will continue to review individuals, organisations, pages, groups and content against our Community Standards,” the statement added.

The Knights Templar International said it was “horrified” by the ban, and that it was investigating legal options. “Facebook has deemed our Christian organisation as dangerous and de-platformed us despite never being charged, let alone found guilty of any crime whatsoever,” it said in a statement. “This is a development that would have made the Soviets blush.”

Meghan: Duchess of Sussex tells of miscarriage ‘pain and grief’