Sadiq Khan can be forgiven for his bias in calling the capital “the best city in the world,” but also… 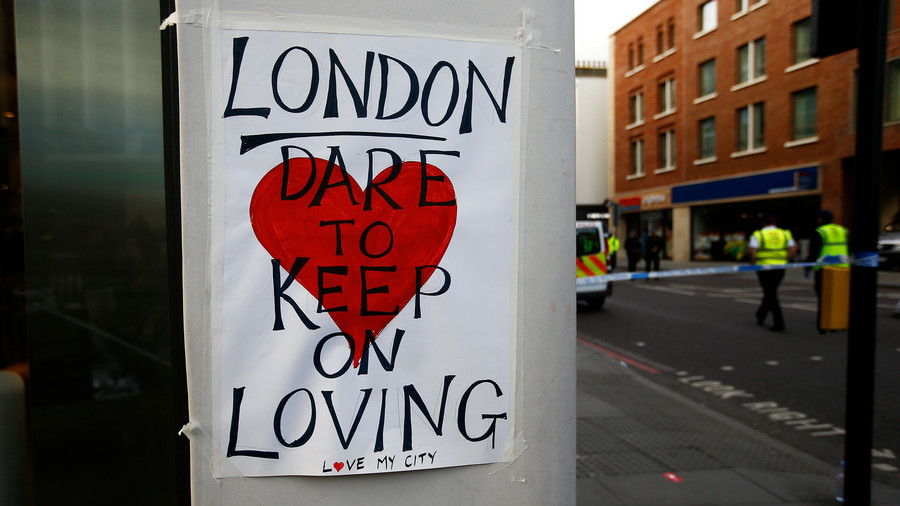 Sadiq Khan can be forgiven for his bias in calling the capital “the best city in the world,” but also calling it “one of the safest” while homicide rates spike comes across as either tone-deaf or outright untrue.

Khan took to Twitter with a promotional video aimed at reducing knife crime amongst young Londoners and the accompanying message:

“London is the best city in the world, full of opportunity, and one of the safest. But too many of our young people are being senselessly lost to knife crime. Share our video today and help us carry a new message.”

READ MORE: ‘People forget how to reason with each other’ – Activist reacts to 22% rise in knife crime (VIDEO)

Whether London really is “the best city in the world” is in the eye of the beholder – and, in this case, the beholder is the mayor, after all. As for his claim that London is “one of the safest” cities… it’s not even in the top 10.

A 2017 report by The Economist ranked the safety of 60 cities around the world based on several factors, including personal security, digital security, health security, and infrastructure security. London came in at number 20 in the world’s overall safe cities index, being beaten by cities like Chicago, Los Angeles, Seoul and Barcelona.

my 21yo daughter went to london with a friend recently – she’d never been before and heard it was vibrant and multicultural and like that idea – she came back terrified and will never go there again. She found it horrific, hostile and violent

its not safe !! its not safe at all for anyone let alone young people, stop with your bullshit propaganda and start sorting it

In fact, London is becoming an increasingly unsafe city, with a spike in crime and over 50 homicides so far this year. In February and March, it overtook New York’s murder rate.

A 2018 report released by Numbeo, which claims to be “the world’s largest database of user contributed data about cities and countries worldwide,” complies reviews from nearly half a million netizens to rank cities in terms of consumer prices, perceived crime rates and quality of healthcare. Again, London was ranked 20th in the safety index of cities around the world.

one of the safest? By which standard?

One of the safest !!! Your statistics you often rely on to slate others do not agree with you. A higher murder rate than New York !!! Seriously where’s safer Baghdad?

Commenters on Twitter were neither convinced nor amused by either the mayor’s pronouncement or the accompanying video clip. The video’s bottom line, delivered by teenagers, is: “London needs me alive, so I don’t carry a knife.”

Some commenters regaled Khan with harrowing tales experienced in the supposedly safe city, others accused him of spreading propaganda, while others bluntly called on the mayor to resign.

Trump impeachment: House to vote on how inquiry should proceed