BILLINGSGATE POST: Suburban housewives who systematically cheat on their husbands have indicated that they will not vote for Trump in… 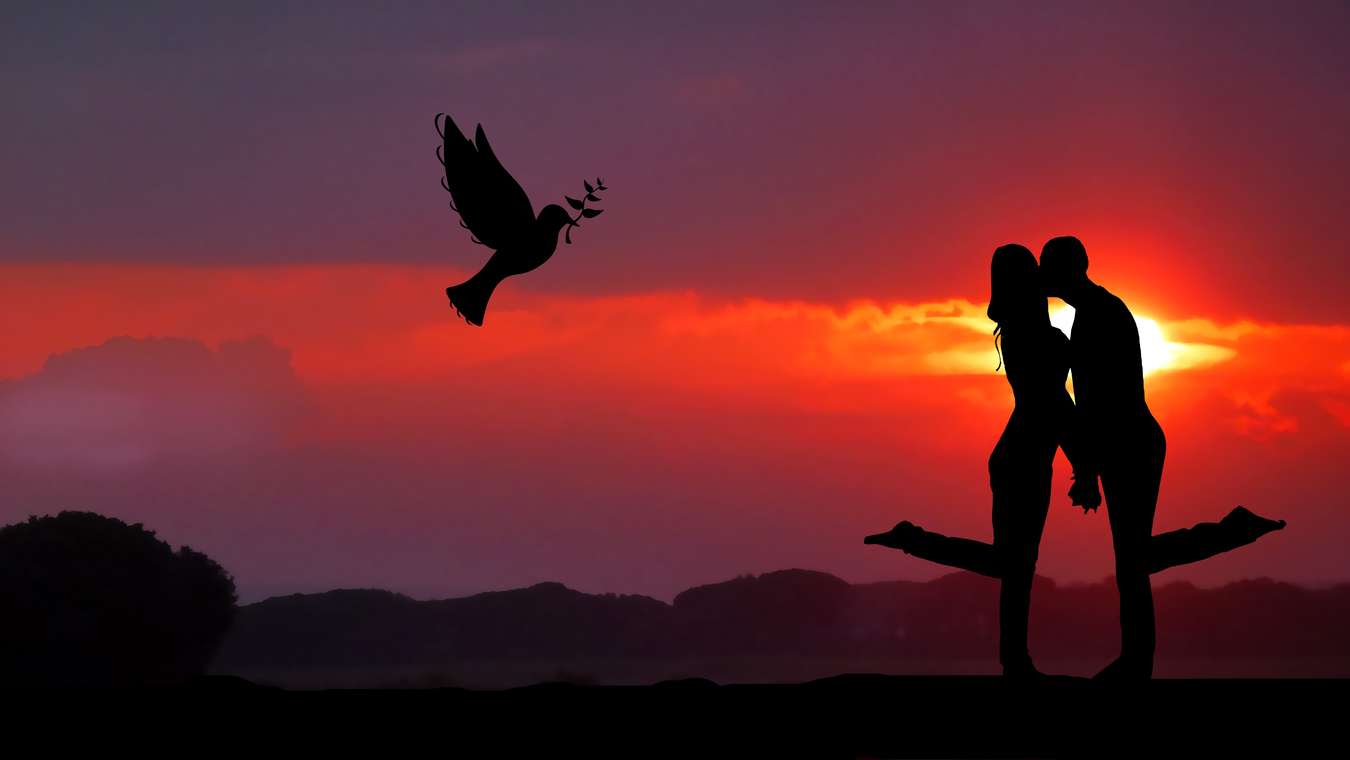 BILLINGSGATE POST: Suburban housewives who systematically cheat on their husbands have indicated that they will not vote for Trump in the coming election. Twice, in different speeches, Trump has made fun of the love affair between two highly-positioned former FBI officials who have been nicknamed “The Love Birds.”

Lisa Page and Peter Strzok, who exchanged text messages that made clear that they desired to stop both the Trump candidacy and presidency, exchanged scandalous messages that included one that indicated they had a “insurance policy” that would seriously impact the President.

Although both were married at the time, but not to each other, they carried on a love affair that was revealed when Strzok’s wife found passionate love texts on her husband’s phone. Making this even more absurd, Strzok was the Chief of the Counterespionage Section of the FBI. Perhaps the FBI should have hired her instead of her stupid husband.

President Trump always wins. Before two different audiences of his adoring fans, he mocked Peter Strzok and Lisa Page, simulating a fake orgasm between the two love birds. However, this might cause him to lose votes.

Trump was already having problems winning votes of housewives in the white suburbs of our major cities, where men are almost men, and women are jealous of the sheep. It is conservatively estimated that nearly 80 percent of these housewives are either having affairs, or contemplating having one, in order to get even with their sheep-loving husbands.

Most of these women clearly identify with Lisa Page, and hate Trump for mocking her. Although he most likely didn’t move any of these progressives over to his side, his deplorable fans love him even more.

Slim: “Love thy neighbor as thyself, but sheep even more.”

Dirty, “Yo, Dude. Don’t let anyone pull the wool over your eyes.”