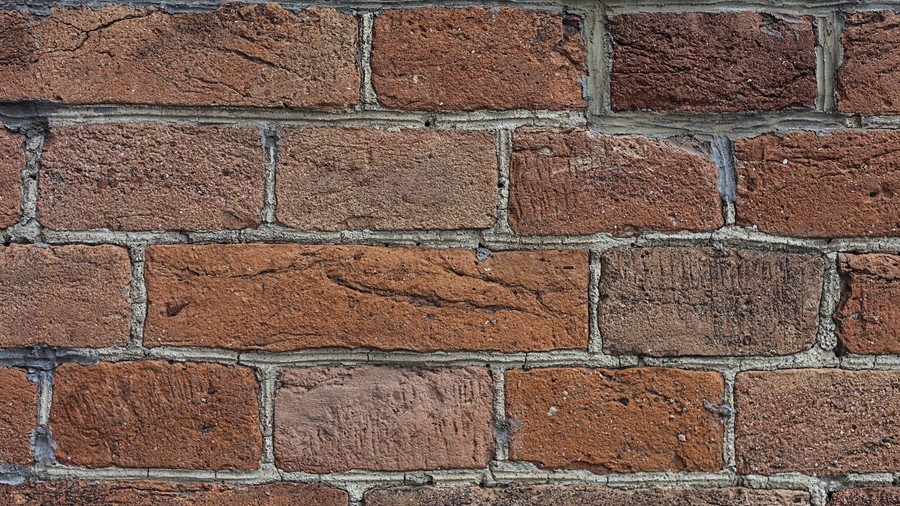 A woman has been left with life-threatening injuries after being struck by falling bricks that tumbled from a crane at an east London building site.

The victim is in a critical condition after she was hit by debris from a pallet of bricks that dropped from a Tower Hamlets construction site on Tuesday. Witnesses say the woman was given CPR by passersby as emergency services made their way to the scene.

Another person is also said to have been taken to hospital but the severity of her injuries is not known.

A video on social media shows the first victim lying on the floor and people rushing to help her. Witness Aladdin Rahman said: “My friend who’s a bus driver and was driving a bus at the time it happened, said that some bricks had fallen on the woman. Several people were trying to get to the lady and so were the construction workers. It was a hectic scene at the time,” the Daily Mirror reports.

The incident occurred at around 9:30am just outside Bow Corner, a new development of 19 one, two and three-bedroom apartments. A London Ambulance Service spokesperson said: “We sent a number of resources to the scene including an incident response officer, a motorcycle responder, two single responders in cars and two ambulance crews.

“We also dispatched London’s Air Ambulance by car. We treated a woman at the scene for serious injuries and took her as a priority to a major trauma center. We also took a second person to hospital.”

Local road closures remain in place while emergency services deal with the incident. A spokesman for the Metropolitan Police said: “Police in Tower Hamlets are dealing [with an incident] after a woman was injured by falling debris. Officers were called at 9.38am on Tuesday, 27 March to Burdett Road at the junction with St Paul’s Way. A woman has apparently been struck by debris falling from a building site crane.

“London Ambulance Service attended and the woman was taken to an east London hospital in a critical condition. Her next of kin have been informed. Local road closures are in place while emergency services deal.”

‘No, Sir, you’ll be inside’: Britons both dismayed & sarcastic, after discovering their homes may be BULLDOZED to fight Covid-19