Spread the love Pittsburgh, PA — An extremely disturbing video was shared with the Free Thought Project last year which… 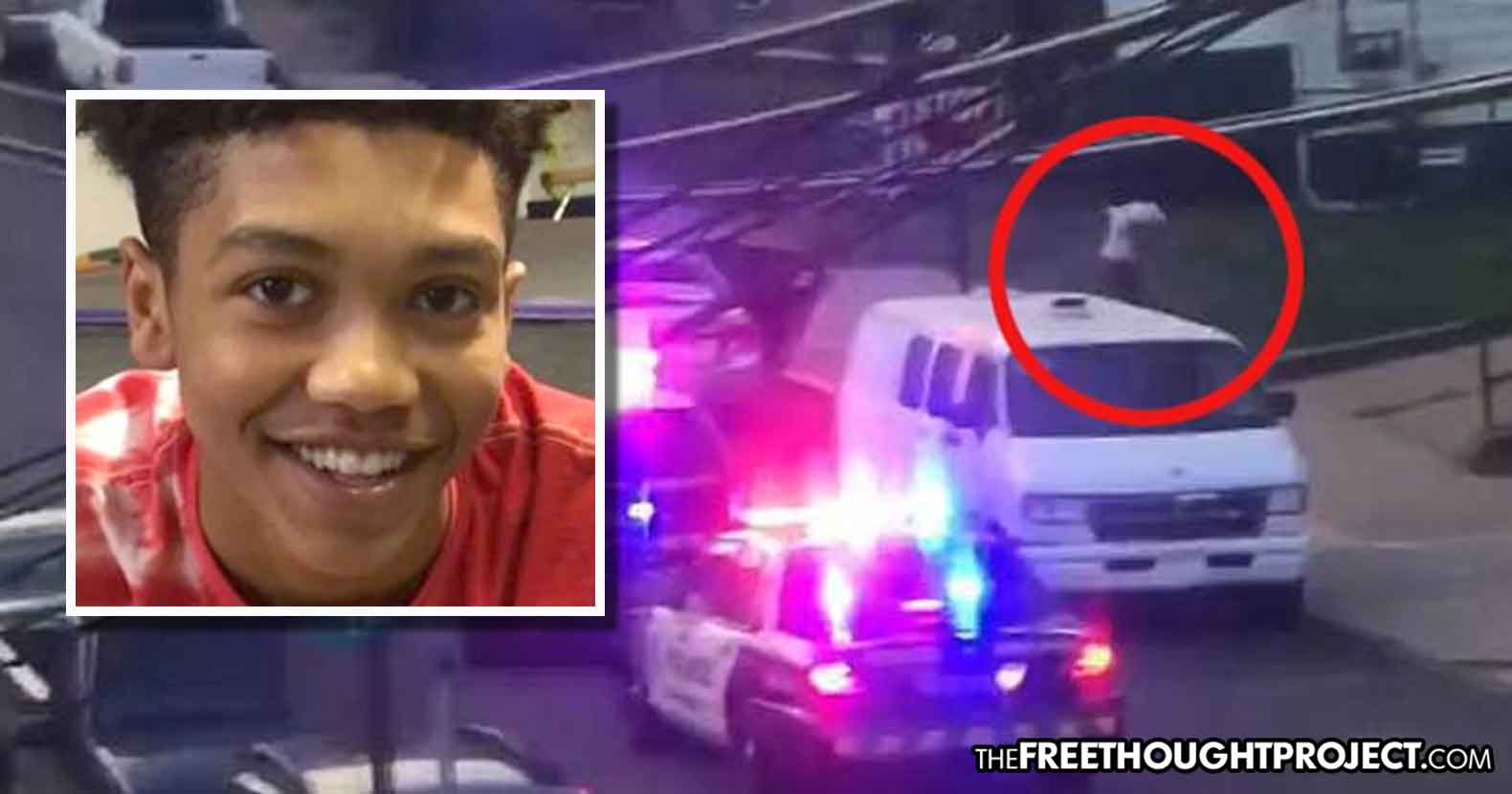 Pittsburgh, PA — An extremely disturbing video was shared with the Free Thought Project last year which showed Allegheny County Police Officer Michael Rosfeld in East Pittsburgh shoot and kill a 17-year-old boy, Antwon Rose, as he ran away from a traffic stop on foot. The boy was a passenger in a vehicle that had been stopped by police. A year has passed, and the family has settled with the city for $ 2 million — the maximum amount of money East Pittsburgh is allowed to pay.

According to the New York Times, while family lawyer S. Lee Merritt acknowledged that Antwon’s family “wasn’t particularly happy” with the settlement, “it was the most the city could do,” noting that $ 2 million was the maximum that East Pittsburgh could pay under its insurance policy.

“The goal for the lawsuit was to come up with a figure that would cause police officers in the East Pittsburgh area to think before they pull the trigger and force the city to consider better training,” Merritt acknowledged.

After the settlement was announced,  a judge dismissed the family’s lawsuit with prejudice, meaning that Antwon’s family will not be allowed to refile the same lawsuit again in the future.

Despite Rosfeld shooting Rose in the back three times as he ran away on video, he was acquitted on all charges earlier this year.

As TFTP reported at the time, according to police, they responded to calls of a shooting in the neighborhood of North Braddock. When they arrived, they found a 22-year-old man who’d been shot and witnesses reported a vehicle fleeing the scene.

Police then found a vehicle fitting the description of the car which allegedly fled the scene, so they pulled over the driver. As police were placing the driver into handcuffs, Antwon and another person exited the vehicle and took off running. This decision would prove to be fatal for the 17-year-old.

To show how unnecessary the shooting was, police simply asked for the third person—who escaped—to turn himself in to let them know what happened.

“ACPD Superintendent Coleman McDonough is asking that he turn himself in so that he can give a comprehensive description of what occurred this evening,” police said in the press release at the time.

In an initial interview, Rosfeld suggested Rose may have been carrying something resembling a gun when he shot the teenager, but when detectives followed up, Rosfeld clarified that he did not see whether or not Rose was armed.

It is evident now that Rose was not going to harm anyone. Even if this draconian law was used, as the police report states, officers on the scene couldn’t have known whether or not this boy had committed a crime—nor did they have enough time to deduce whether or not he was imminent threat to others.