FTSE 100 chief executives’ median pay is more than a hundred times that of their average employee. Despite seeing an… 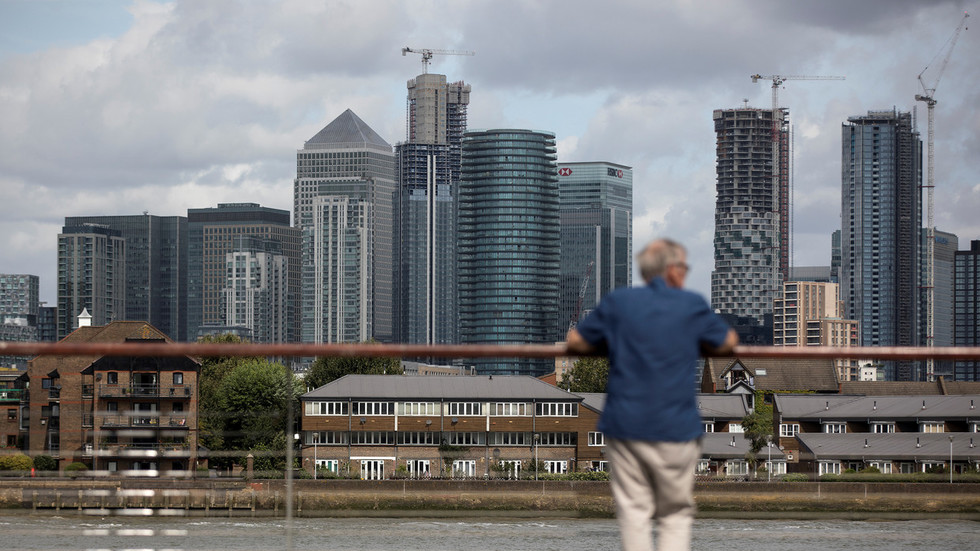 FTSE 100 chief executives’ median pay is more than a hundred times that of their average employee. Despite seeing an overall pay cut, 43 top UK bosses saw their earnings increase on the previous year, according to new research.

A new report from the High Pay Centre and Chartered Institute of Personnel and Development (CIPD) – an independent non-party think tank – shows that the (average) median pay of FTSE100 bosses was actually down 13 percent in 2018, but still a huge £3.46 million.

The research also shows that CEOs’ pay dwarfs that of the average (median) full-time worker’s salary which stands at £29,574 per year, meaning they take home 117 times more cash. More than 60 percent of employees thought that CEO pay was too high in Britain, with only 4 percent disagreeing.

Also on rt.com Richest 26 people own same amount of wealth as poorest half of the world – Oxfam

Commenting on the report, Peter Cheese, chief executive of the CIPD, insisted that even though there had been a slight decrease in the gap between the top and bottom ends of companies, it was “still unacceptably wide and undermines public trust in business.”

The CIPD suggests that the small fall in salaries is down to a combination of factors; including the possibility of “greater restraint on high pay” and less money being awarded through Long Term Incentive Plans (LTIPs) paid in the form of shares.

A report published by Oxfam in January revealed that the world’s 26 richest billionaires own as much as the globe’s poorest 50 percent (3.8 billion people).