A newly-elected British Green Party MEP, who has been a passionate EU supporter before entering Parliament, has given a damning… 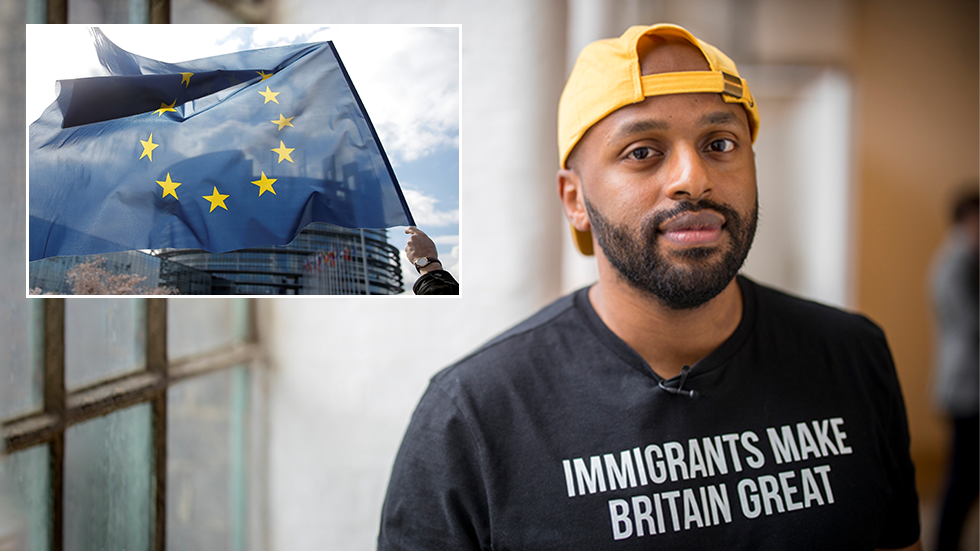 A newly-elected British Green Party MEP, who has been a passionate EU supporter before entering Parliament, has given a damning verdict on his first two weeks – insisting that they don’t have “any clue.”

In an article for Politico, Magid Magid, who became Sheffield’s youngest Lord mayor at the age of 28, has revealed his disappointment with fellow EU politicians and the institutions – claiming that he “felt duped.”

Next to nobody in Brussels has any clue what the European Union truly stands for — beyond a flag and an anthem — and more crucially, where it is heading.

The black MEP revealed how on his first day in the European Parliament in Strasbourg, he was “asked to leave by someone,” suggesting it may have had something to do with his ethnicity.

Your face when you’ve just had someone ask if you’re lost & then you’re told to leave, on your first day at work. 🤦🏾‍♂️

I know I’m visibily different. I don’t have the privilege to hide my identity. I’m BLACK & my name is Magid. I don’t intend to try fit in. Get used to it!
👊🏾💚 pic.twitter.com/HhWG63kE9U

Magid’s comments may raise a few eyebrows with pro-EU advocates, particularly as he himself represents a party, the Greens, that is staunchly loyal to the concept of the bloc.

Magid, 30, also insisted that he and other politicians had no right to reject accusations leveled against “the European elite that we are out of touch,” when EU officials are not elected through truly democratic means.

The Green MEP accused his colleagues of living “in a bubble,” congratulating politicians who bailed out the bankers during the 2008 global economic crisis and “imposed crippling levels of austerity” on ordinary EU citizens.

The Green Party won 11 seats in May’s EU elections with Nigel Farage’s Brexit party winning the most – 29 in total – making them the largest British party in the Strasbourg parliament.