London Metropolitan Police have released footage of a brutal attack on two of their constables by two men, which resulted… 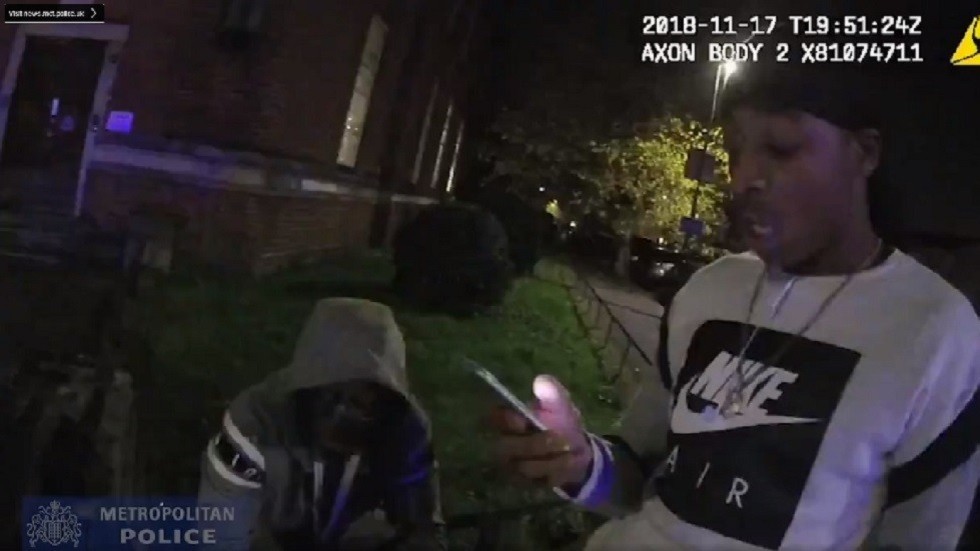 London Metropolitan Police have released footage of a brutal attack on two of their constables by two men, which resulted in a female officer being struck on the head, before a double-decker bus narrowly misses her.

The shocking assault was recorded on a body camera worn by one of the officers. The two police constables (PCs) had stopped a vehicle in south-west London when the three occupants ran off. The PCs managed to apprehend one of the attackers, later identified as Martin Payne, before a second – Kursan Euell – returned with another person and attacked them.

Chief Supt @MPSRTPC "Whilst police officers are rightly expected to handle difficult & hostile situations on a regular basis, we do not accept that assaults are part of the job, and we feel that our officers deserve the protection of the law in order to do their jobs effectively" pic.twitter.com/G7ogCmYwfo

The footage shows one of the attackers running towards a female officer before leaping in the air. The PC falls to the ground, letting out a cry of pain, before encouraging her male colleague to “leave them.”

The force said the female officer was left nursing head injuries and narrowly missed being hit by a double-decker bus, while her colleague was left with cuts. Both required hospital treatment.

Payne, 20, from South Croydon, London, admitted one count of actual bodily harm at Kingston Crown Court on Friday, December 14. He also admitted driving without insurance and driving other than in accordance with a licence.

On Monday, Payne was jailed for two years and nine months, while Euell received a three-and-a-half year sentence for the attack which took place in November 2018.

They insisted that while police officers are expected to handle hostile situations on a regular basis they did not accept that assaults were part of their jobs and feel that “our officers deserve the protection of the law in order to do their jobs effectively.”