In the latest sign of rising UK-Chinese tensions, Gavin Williamson spoke of his “deep concerns about Huawei providing the 5G… 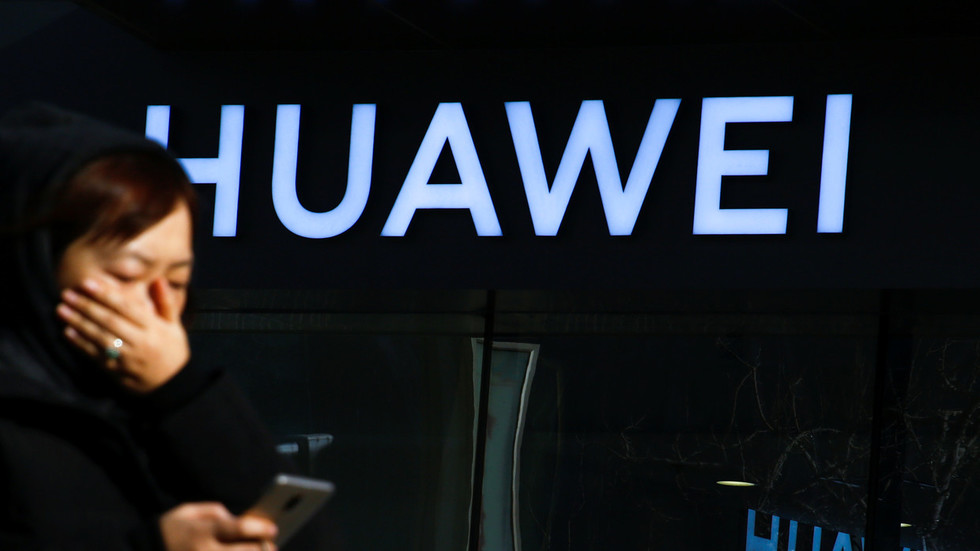 In the latest sign of rising UK-Chinese tensions, Gavin Williamson spoke of his “deep concerns about Huawei providing the 5G network in Britain,” signaling that the London may follow the US’ lead in restricting the tech giant.

The Defence Secretary, Williamson, comments follow from warnings from the head of MI6 over the tech-firms role in the UK, and Britain accusing elements of the Chinese state to be behind the hacking of commercial secrets.

Williamson, as reported by the Times, stated: “I have grave, very deep concerns about Huawei providing the 5G network in Britain. It’s something we’d have to look at very closely.

“We’ve got to recognize the fact, as has been recently exposed, that the Chinese state does sometimes act in a malign way,” he added.

Reports claim that the US is pressuring allied countries into taking action against the firm. The US, Australia, and New Zealand have all already restricted Huawei’s involvement in the 5G network, a move Williamson suggested the UK might take.

Huawei, founded by ex-Chinese army officer Ren Zhengfei in 1987, has consistently denied any connection to the Chinese state or involvement in cyber espionage.

In a repudiation of the claims, Huawei representatives stated: “We’ve never been asked to install a backdoor for espionage anywhere, there’s no law that forces us to do it, we never did it, and we never will.”

Alex Younger, the outspoken head of the UK’s international spy service, MI6, said Britain must “decide the extent to which we are going to be comfortable with Chinese ownership of these technologies.”

Despite this, another UK ally, Germany urged caution before taking action against Huawei, stating that claims the company was spying on customers are not backed up by evidence.

The UK is currently the only other Five Eyes country to continue to allow Huawei to work on its 5G infrastructure. Following a meeting between the National Cyber Security Centre and Huawei executives in early December, the Chinese company agreed to make a number of technical improvements to avoid being banned. Although British media reported that the meeting ended acrimoniously.

The restrictions on Huawei come as the US and China hold high-level trade talks over the future relationship between the two countries.