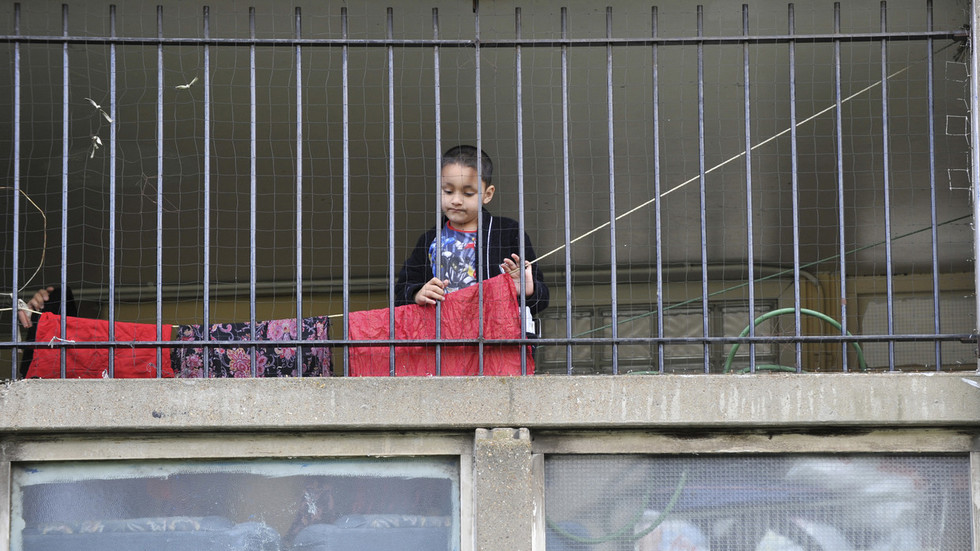 PM Theresa May has been urged by MPs to appoint a ‘minister of hunger’ to address the current food insecurity “scandal” in the UK, accusing the Tory government of allowing efforts to combat malnutrition to slip through the cracks.

The damning report by the cross-party Environmental Audit Committee reveals that 2.2 million British citizens are living with food insecurity, defined as having “limited access to food… due to lack of money or other resources.”

They accused the government of having “failed to recognise and respond” to the problem, claiming there was a “doughnut-shaped hole” in their efforts to meet the UN’s goal of zero hunger and malnutrition by 2030.

Also on rt.com Priorities? Only 14 MPs showed up to debate ‘extreme poverty’ in the UK

MPs cited UNICEF figures that found around one in five (19 percent) children, under 15, in the UK are living with an adult who is either “moderately or severely food insecure.”

The committee has concluded that May’s government should “appoint a minister with responsibility and accountability for combating hunger and food insecurity within the UK.”

The chair of the committee, Labour’s Mary Creagh MP said that a toxic cocktail of high living costs, stagnating wages and the rollout of the government’s controversial Universal Credit welfare system, has led to Britain having some of the highest levels of hunger in Europe. She claimed it was “a scandal which cannot be allowed to continue.”

On the issue of Universal Credit, the committee demanded that the government does far more to assess its impact on levels of hunger and malnutrition in Britain.

The report’s findings were welcomed by The Trussell Trust, a leading food bank charity.

Chief executive Emma Revie said: “A failure to address the root causes of poverty has led to soaring need for food banks, with more than 1.3 million food parcels provided to people by our network last year.”

Responding to the committee’s findings, a government spokesperson claimed that household incomes have never been higher and the number of children in workless homes are at a record low, but that “we know there’s more to do to ensure that every family has access to nutritious, healthy food.”