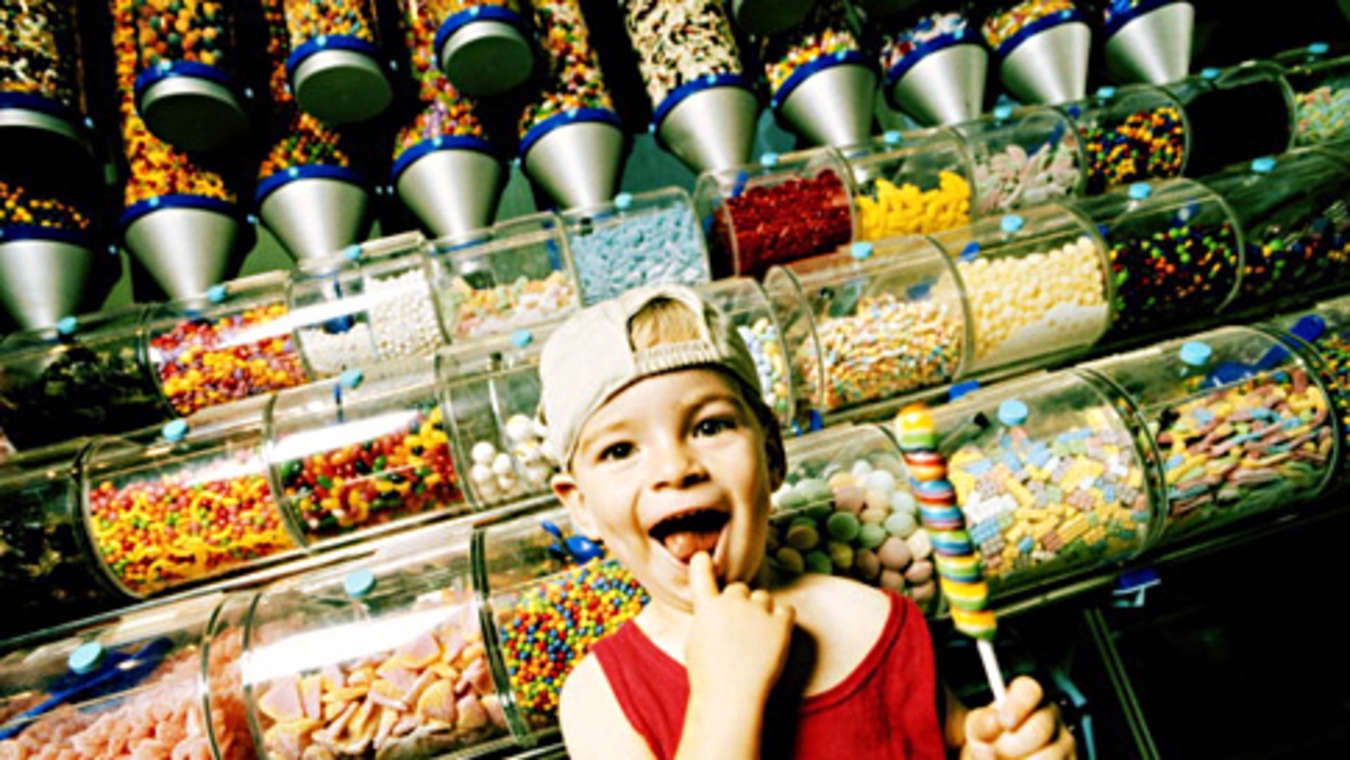 Former Manchester United goalkeeper Anders Lindegaard says David Moyes replacing Sir Alex Ferguson at Old Trafford was like “charging an iPhone with a Nokia charger” whereas the appointment of Ole Gunnar Solskjaer was like “letting a three-year-old loose in a sweet shop”.

Sacked Manchester United moaning Minnie Jose Mourinho has told friends he would seriously consider managing Newcastle United, and is open to talks with the club’s potential new owner, Sheikh Khaled bin Zayed Al Nehayan, who asked The Spoof “Does Maureen have friends? Who are these people?”

National League club Braintree Town has been deducted three points for fielding an ineligible player against AFC Fylde when Braintree won 2-1 on 13 April. The Essex club admitted breaching league rules when midfielder Aaron Eyoma appeared after his loan from Derby County had expired. “We apologise to both the FA and our league,” chairman Lee Harding said, “but WTF, we’ve already been relegated anyway.”

Meanwhile rumour mongers report that Newcastle United players have agreed amongst themselves a draft letter requesting a squad transfer should Mourinho take over as manager.